The India Pavilion at the 67th Cannes Film Festival organised by the information and broadcasting ministry has been a big draw over the past three days, the co-organisers Federation of Indian Chambers of Commerce and Industry (FICCI) said. 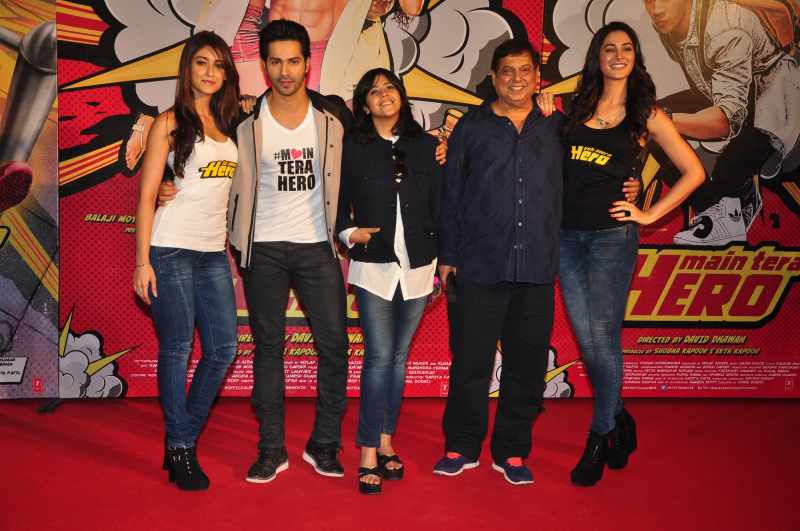 Designed as a platform for stakeholders to market their films, the “India Pavilion has been seeing spectacular success for the last three days,” FICCI said here in a release.

“The pavilion has seen a lot of interesting activity, with hoards of people jostling for space as they watch the interactive sessions,” it added.

A notable feature of this year’s activities at the Cannes Film Market was exclusive networking receptions co-hosted by the information and broadcasting ministry and film organisations, producers and filmmakers from New Zealand, Australia and Germany.

“This new initiative is aimed at promoting and forging ties for co-production and partnerships between India and these countries”, FICCI said.

At the inauguration, Bimal Julka, secretary, Information and Broadcasting, said co-production agreements have been signed with countries like the UK, Canada, Germany, Brazil, Italy, Spain, Poland and New Zealand.

“It would be now possible for filmmakers of different countries to come together and make films under bilateral co-production agreements. Bringing different nationalities together, these arrangements would also forge new markets and wider audiences,” Julka said.