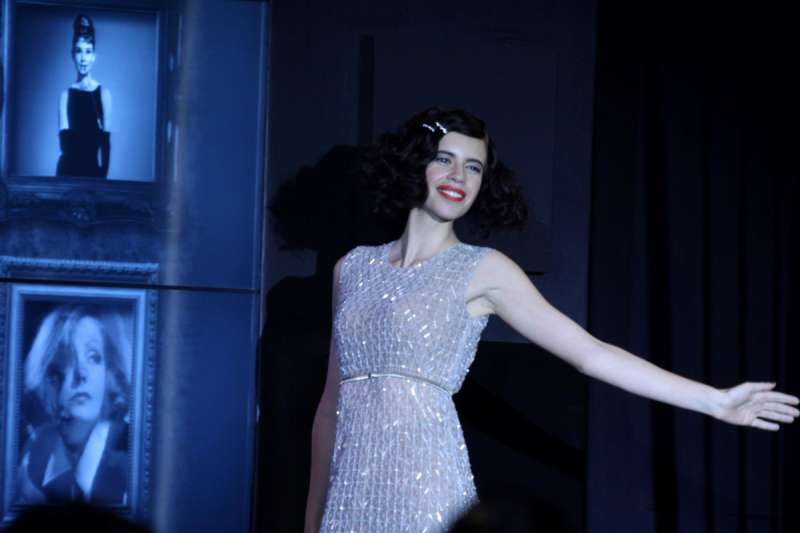 Actress Kalki Koechlin, who has maintained a balance between art and commercial cinema, says she now wants to work with filmmaker Vishal Bhardwaj.

“I am a huge fan of Vishal and I want to work with him. His films are both commercial and offbeat. I think he is very talented,” said the actress.

“I want to do lead role (in his film) but if you (I) don’t get then also its fine,” added Kalki who will next be seen in “Happy Ending”.

Talking about her role in the film, Kalki said: “I am playing a crazy girl who is obsessed with Saif’s character in the film. It’s a rom-com and it also has a scoop. We have tried to make a fun film with a happy ending.”

And the actress is not worried about the movie’s success too.

“I have done films which were not hit but that’s fine. For me, appreciation of performances are more important than film becoming a hit. We all work and try to improve and better yourself.”

“Happy Ending” is slated for a Nov 21 release.