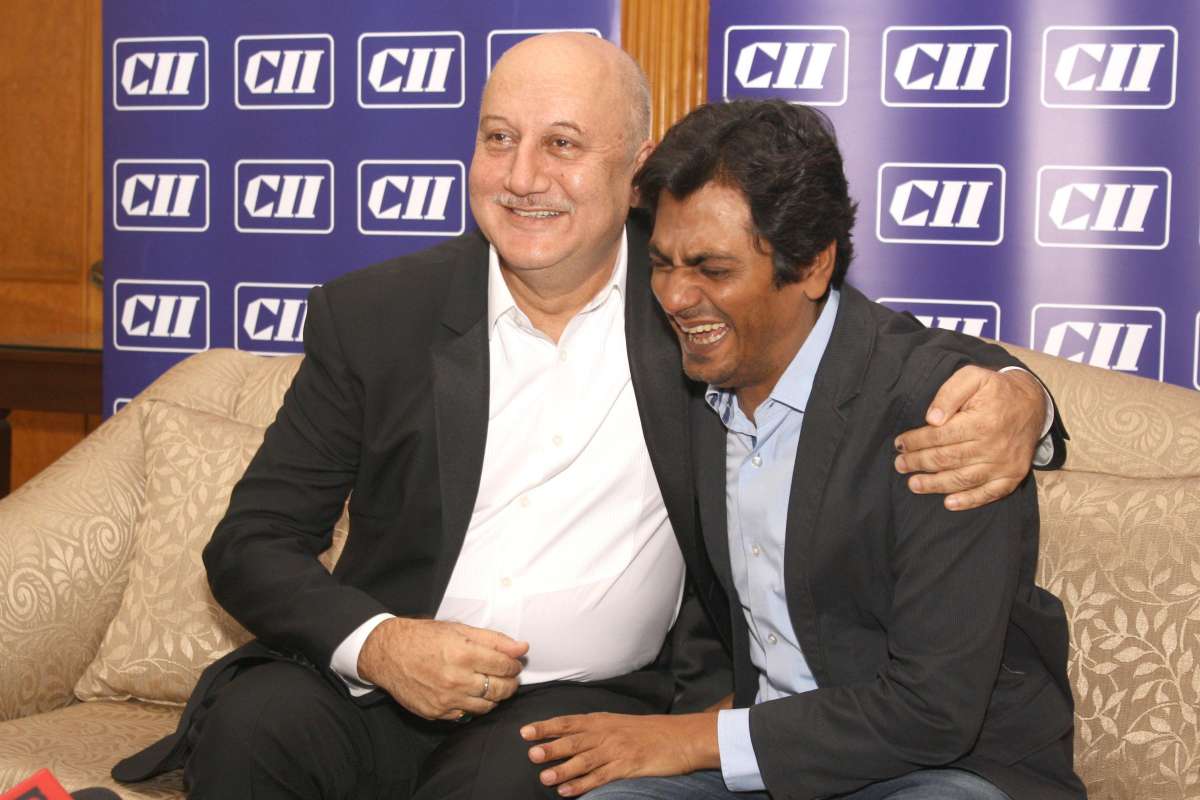 Nawazuddin Siddiqui proved his mantle with critically acclaimed movies like “Miss Lovely” and “The Lunchbox” but the actor seems to have made a transition to commercial cinema with movies like “Kick”. However, he says the transition is a conscious decision to support his small films.

“The decision to do commercial cinema this year was a deliberate one to help my small budget films – the movies which have not yet released,” said the actor who was in the capital for an event.

Nawazuddin will be seen in a string of commercial movies like “Bajrangi Bhaijaan”, “Farzi” and “Badlapur”.

“There are about three or four movies which are still awaiting release like ‘Dekh Indian Circus’, ‘Anwar Ka Ajab Kissa’ and ‘Haramkhor’,” said the 40-year-old.

The actor may have come to commercial cinema, but script and role still plays an important role for him before opting for a film.

“I pick my next film on the basis of script and director. A good script with a bad director can destroy the film while, on the other hand, a good director with an average script can do wonders to the film. I also focus on my character as I strive to do a role that challenges me,” he said.