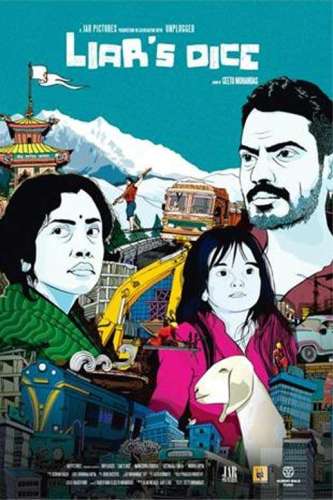 The film has been chosen by a 12-member jury appointed by the Film Federation of India (FFI), and out of a record number of 30 shortlisted films.

The movie, debut directed by Malayalam actress Geetu Mohandas, tells the story of a young tribal mother who, along with her three-year-old daughter, embarks on a journey in search of her missing husband. On the way, she meets an army deserter who decides to accompany them to their destination.

It has also travelled to film festivals across the globe. Its world premiere was held at the Mumbai Film Festival last year and it was later screened at Sudance Film Festival as well as at the International Film Festival Rotterdam.