A few months back, I got the opportunity to play the female protagonist in a film in India. I have to admit that being a part of this film wasn’t planned. 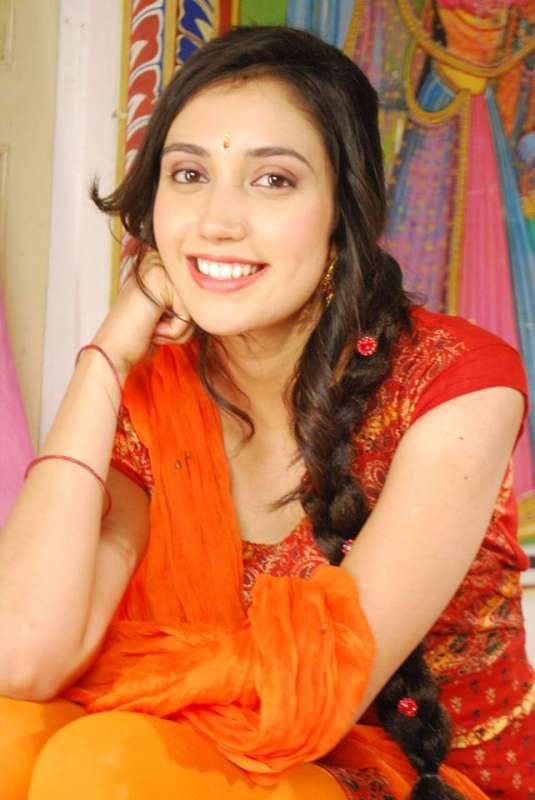 I had decided to stopover in Mumbai for a few days after the Miss India Worldwide pageant in Dubai.

It was then where I got approached by the director for this script. At first, I was slightly apprehensive as I did not know the language, but after I heard the message and social cause of this film, I knew I had to be a part of this project regardless of the challenges that I would have to overcome. 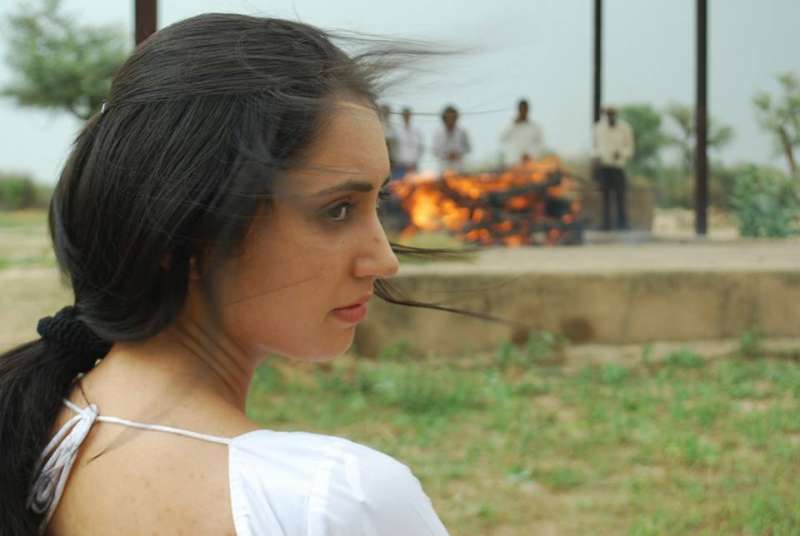 I completely fell in love with the character of “Rupali” whom I had to portray; she was a perfect blend of the modern and traditional values of a young Indian woman. There was a sense of softness and purity in her, but at the same time she was headstrong and independent. For me, working on this film was a transforming experience; being able to interact with so many of the villagers and see the world through their eyes, working day and night in 45 degrees Celsius heat, travelling in both rural and urban area of India, overcoming many difficulties by focus and conviction, and most importantly, being able to project the problems and solutions of the society on screen.

The key message that we deal with in this film is of widowhood.

The ancient practice of “Sati” in India involves the widow to burn herself in her husband’s funeral pyre. Although this ritual has been criminalised with the Sati Prevention Act 1987, it has not stopped the society from marginalising widows–be it from rich families or poor. When widows, especially young ones, are “thrown out of the house” for no fault of their own, they often have to live a life of decay and humiliation. 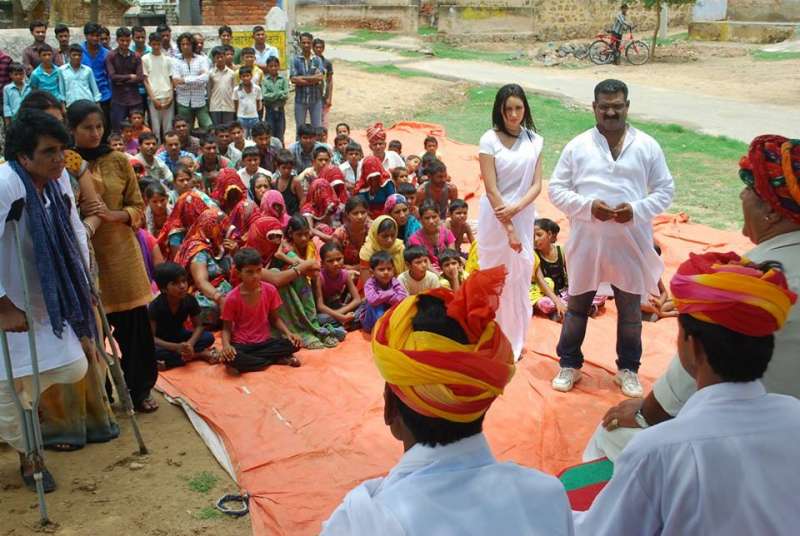 This film highlights some of the solutions that can turn the situation around.

A few examples include educating women and encouraging them to be independent and self-sufficient which would mean that they are not reliant on their fathers or husbands. Furthermore, instead of frowning upon the re-marriage of widows, it would be more practical and beneficial if societies were more accepting and supportive towards widows.

For the first time in Rajasthan, there has been a genuine and heartfelt intention to cover these relevant issues in an entertaining backdrop.