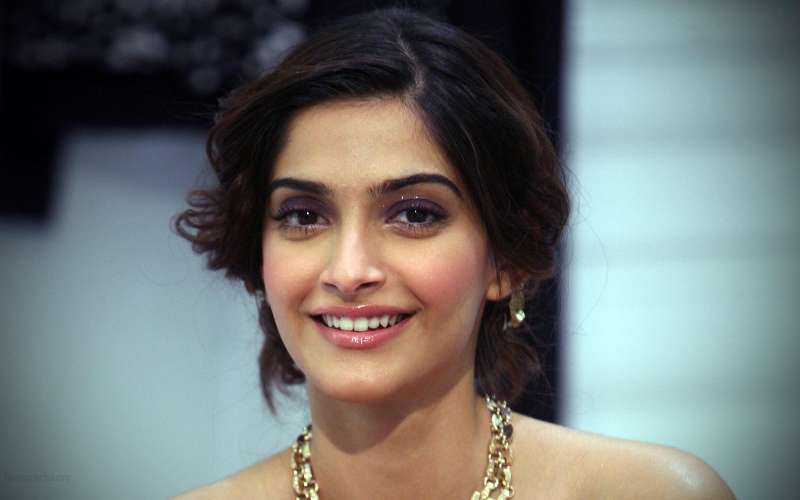 Actress Sonam Kapoor seems to have taken inspiration from Bollywood’s angry young man title, but with a twist. The actress has given herself a new tag – Bollywood’s ‘hungry young woman’ – as she transforms into a different person when she is hungry.

“Hunger changes you and anyone who has crossed paths with a hungry me can testify to that. I am a totally different person when I am hungry, and become Bollywood’s ‘hungry young woman’,” the actress said in a statement.

The actress has taken over an advertisement for Snickers, a chocolate brand of Mars International India, from actresses Rekha and Urmila Matondkar. She features in a campaign advertisement named “You’re Not You When You Are Hungry”, which will beam Nov 29.

In the advertisement, the daughter of veteran actor Anil Kapoor will portray the hunger-induced ‘personality change’ in a quirky way.

The “Khoobsurat” actress says one of the reasons to be associated with the brand is the attraction of “unlimited supply of chocolates” it promises.

“I am thrilled to be part of this campaign and look forward to the association and to an unlimited supply of chocolates, ” she said.

On the big screen, Sonam will next be seen in “Dolly Ki Doli” and “Prem Ratan Dhan Payo”.