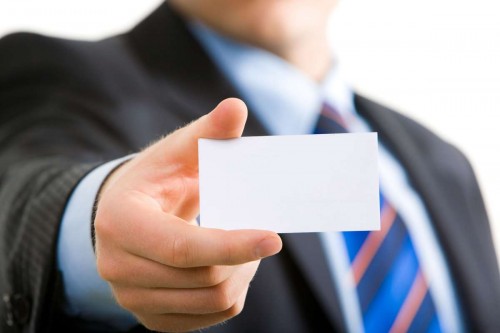 Should a business deal be dependent on whether you like the other person or not?

I spoke to several successful businessmen and they all said that the personal element is irrelevant, that if you are going to make profit what is liking or disliking got to do with it. So far as there is no mistrust or deceit and it is just a question of the other party not being your type, so what, rise above it.

Even sworn enemies bury the hatchet when it comes to business.

Sounds good but it doesn’t really work that way in real life, does it? Because it is always personal. Always. People back off because of history that went sour, because there are some connections with third parties that put one off, even something as simple as a misunderstanding or run in that is rusted by time but still enters the equation when it is the moment for signing the dotted line.

In truth people will give up a good deal every day because they don’t like the person on the other side. I have seen this so often. People backing off a probable venture or writing off a perfectly positive arrangement because of some hang up including superstition, hunch, sixth sense and prejudice including hostility.

Is that professional? Why would you deny your organization a good deal because you don’t find someone compatible. Fine, don’t invite him or her out for dinner or socialise in any way  but what has that got to do with business per se. If that person is offering a talent or a commodity or a service and it is the best on the market isn’t it unprofessional to ignore it because you have a bias.

Ergo, there is a huge gap between what they say and what they do.