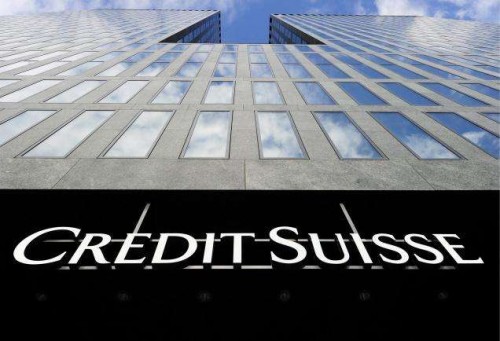 Can India’s Prime Minister make good his promise to get the black money stashed in foreign banks back to the country? It is a huge claim and although almost 700 names running such accounts now lie with the Supreme Court in an envelope there will be a major chasm between the revelations and the retrieval.

Most very wealthy people who salt away money are not likely to do it under their names. There would be at least a half a dozen cutouts and bagmen who cover for them. Ergo, it would be a monumental exercise in legalities and sleuthing by the Excise department to make the connect between the money and its faux owner and the real target.

You might get the money but will you get the right person?

Also, since none of this was secret with Mr Modi making it a plank on his political platform you would think the very rich would have camouflaged their accounts, closed them or simply moved most of the money out to other places more in fashion and a lot more confidentiality than the dreary old Swiss concept of hiding cold cash.

The one weak link might be the canaries. If the cutouts begin to sing and tell all then chasing the paper trail could get that much easier. That would depend on the inducement level and the pressure placed on them.

The only fear is that this exercise, laudable as it is, should not collapse into a witch-hunt. Too much media conjecture and second guessing will add to the confusion and the baying for blood may drown out the sanity needed to indict those who have engaged in fraud.

Also Indians cannot be naïve. With a black economy at home that is robust and often more buoyant than the genuine article, the fact that foreign based accounts exist has been known for decades. We cannot now gasp in wonderment at this revelation. It is not a revelation.

While not being an expert on the legal niceties it is difficult to locate the virtue in maintaining secrecy over the lists. After all, if the whole idea of the strategy is to strip away the secrecy then would it not be better to inform those who are on the list that they are liable and need to explain themselves. I am just a little concerned that the herd of scapegoats will grow exponentially with each passing day.