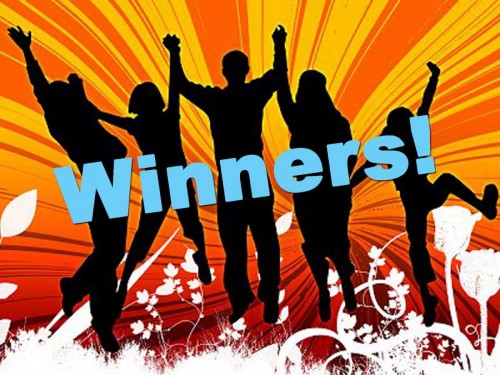 I had a teacher who used to wake us up by shouting: “The early bird gets the worm.” Let him have the worm. I hate food that doesn’t stay still on your plate. Besides, I stopped eating worms at the age of three, switching to regular breakfasts of frosted cereal, to which I would add extra sugar until it was really just a bowl of white granules. Sometimes I just poured milk into the sugar bowl. My parents were horrified, forgetting that children’s throats are portals to an alternative universe: we can eat anything we like without harm. My children live entirely on pies filled with chopped and shaped pieces of monosodium glutamate, a delicious animal from somewhere or the other.

Your humble narrator was thinking about early birds and the competitive spirit after receiving a letter from a reader in Malaysia: “My son deliberately throws away marks because he doesn’t like to be top of the class. What shall I do?” Give him a round of applause, ma’am. Nerdy types perform better out of the limelight.

It’s tough for geeks, since children are naturally competitive. When my three were small, they would race everywhere, including to the Time Out Corner if they were being punished. “I’m first,” one would say. “First is worst, second is best,” number two would add. And then all three would chant together: “And third’s a princess with a hairy chest.”

As for me, I was placed into a very competitive class when I was 11, and quickly learnt that the ideal position in a large group is second to last, a position which is easy to get, but makes you more or less invisible.

But be careful. Remember at the London Olympics, badminton pairs from three Asian countries deliberately tried to lose matches to get better odds in later rounds – and were disqualified for cheating.

Watching them reminded me of a football final that a colleague of mine covered in Ho Chi Minh City in the 1990s. Thailand and Indonesia were both trying really hard to lose. The starting whistle blew. Thailand played badly. Indonesia played worse. Thailand’s players slowed to a crawl. Indonesia’s players stopped moving completely.

As the clock ticked towards the final whistle, an Indonesian player took drastic action. He got the ball and spun on his heels so that he had changed sides. The Thai players switched sides too, targeting their own goalie. It was surely the funniest moment in the history of sports, not excepting the infamous announcements of tangle-mouthed sports commentator David Coleman, who once said: “This evening is a very different evening from the morning we had this morning.” When Coleman was moved to motor racing, he told the world: “The front wheel crosses the finish line, closely followed by the back wheel.” I hated sports but would tune in to see what he said next. Waxing philosophical once, he said: “When you arrive at a fork in the road, take it.”

It has just struck me that the organizers of sports matches could use this playground rhyme when people deliberately lose matches. “I lost,” the delighted loser will say. The judges could still declare them winners, pointing to a new, optional regulation: “First is worse, second is best, third’s a princess with a hairy chest.”