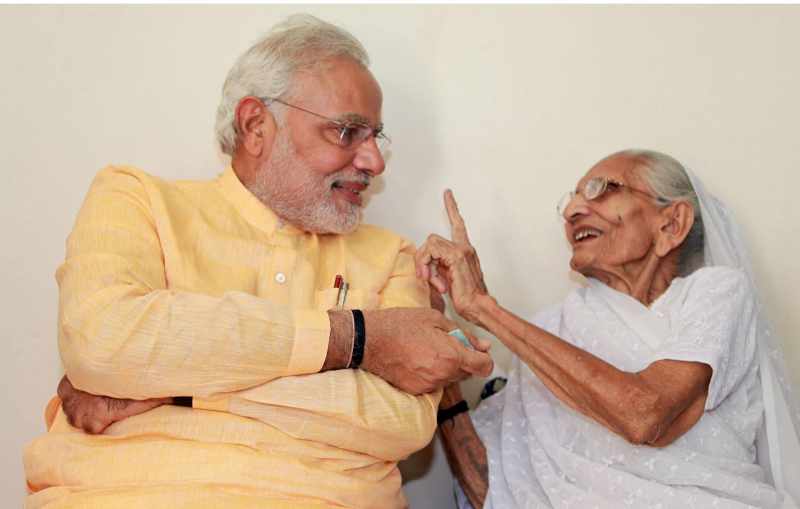 rd to the tenure of its 14th Prime Minister, Narendra Modi, with the expectation that he would take the country out of the muddle and disorder that is driven by deeply ingrained thoughts and beliefs. We, as Indians would have to fight battles of the mind to overcome the challenges we face.

Once the center for commerce and innovation, India lags behind its former glory. The task ahead is to achieve its initial standing from where it can progress further. But the minds of the people are contaminated now, and the epidemic has spread too far and deep for mere economic reforms to bail the country out. What is required is more than just an open economy for India to sustain and regain its past glory.

– Economic Development, Income Inequality and Quality of Life: Enough has been written on this, though as a citizen one would like to state that every single day we struggle with the basic necessities of life. Water, power and food are still unavailable to some while the majority of the population is sustaining in rationed amounts of each across the country.

– Social Structure and Feudalistic Mindset: Years of servitude has taught Indians to listen, but killed their thought process in the bargain. We do not require a country or an authority to enslave us anymore. We are deemed a free nation as per our constitution but the roots of slavery are deep. We now need our independence from enslaving thoughts and institutional structures. It seems we are getting intellectually colonized and need to fight this syndrome to be independent in thought, action and deed.

– Education System: Our school systems are creating mundane workforces of androids who can rote learn but not question. Innovation and creativity comes at a premium in India. People do not wish to think for themselves. They exist in a pseudo environment, created by the self and for the self. They are secure and content and refuse to benchmark themselves on global scales. The call is to dismantle the edifice of archaic thinkers within the education system and shunt them out.

– Cleanliness: Indians are hygiene-loving people and clean their houses every day, sometimes multiple times. However, we don’t think twice before flinging a wrapper outside our house or car or maybe urinating in public. Small indifferences to community cleanliness translate into apathy for the country as a whole. The issues are multiple – one of attitudes and the other of not having the right sanitation facilities.

– Corruption and Crime: India was a dream, more than a nation. However, soon the dream became economically enslaved and socially bound. Corruption replaced socialism, while a new monarchical law was established by the covert feudalistic mindsets of the political parties. Equality lies in shambles while justice is lying sealed in the innumerable cases with pending decisions. Nothing remains of what we were. We don’t know what we have become – a nation that, probably, tops the charts in crimes against women and exploitation of people. The nation that was formed on grounds of truth and compassion suddenly finds itself in a widening gyre of crime and corruption and the reasons become more apparent as we question our ethos.

– Duty of Citizenry: Our nation suffers today as we have forgotten the importance of respect as a duty and a virtue. The community suffers from indifference and ennui, the source can be understood somewhere in our lack of respect for life itself. People die in large numbers in India but nobody would bat an eyelid for them. People are prepared to turn their backs on their communities and we are coming to exemplifying this behavior by turning our backs on everyone.

To put this all in perspective, we as citizens have a certain notion of the expected and the anticipated. The perception is slowly turning towards an economically advanced country. But, amid all the cacophony of growth, there exists the real India that is slowly degenerating into oblivion.

The country envisioned by the likes of Mahatma Gandhi and Jawaharlal Nehru is suddenly blurred in the light of mediocrity, hypocrisy and corruption. Law holds little value and values form no law for the people. Our inherent defaults and our adulterated edifice of existence are showing signs of a fatal epidemics spreading faster than we can realize it.