The world’s literati gathered at the historic London School of Economics and Political Science in London, as the prestigious shortlist for the fifth annual DSC Prize for South Asian Literature 2015 was announced. 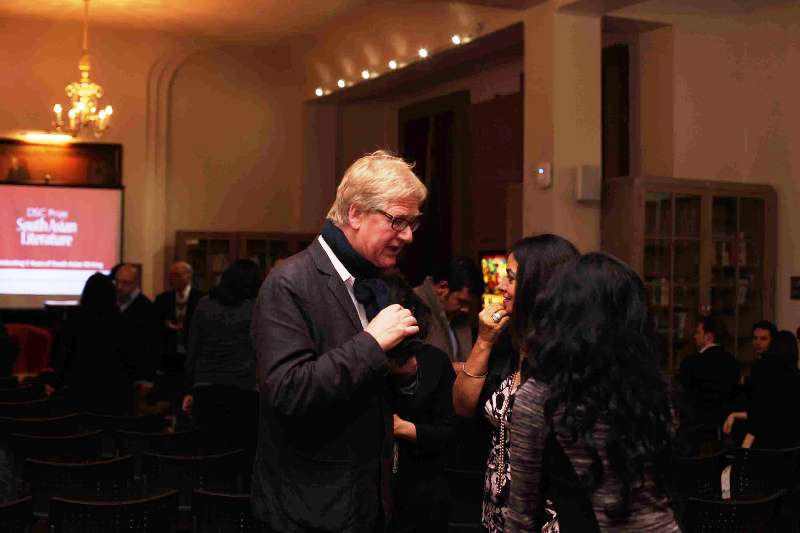 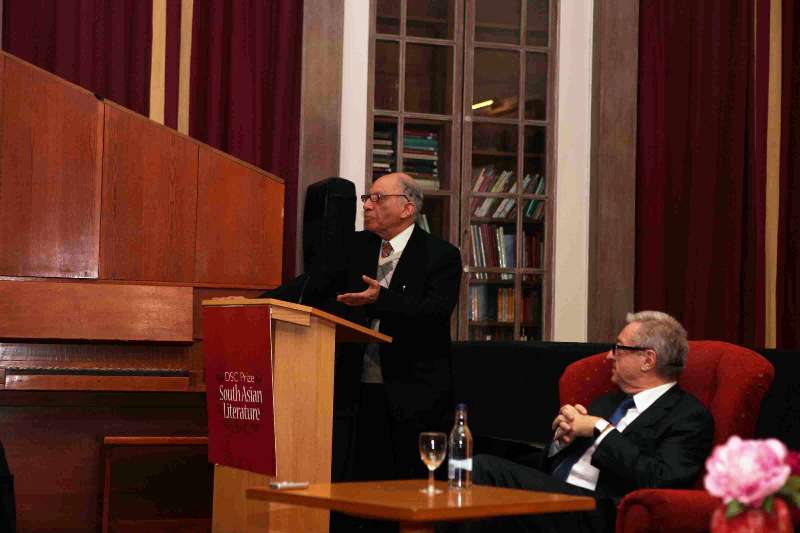 The shortlist was announced by an international five member jury panel that comprised: Keki Daruwalla, Indian writer and poet (Chair of the Jury); John Freeman, author, literary critic and former editor of Granta; Maithree Wickramasinghe, a professor of English at the University of Kelaniya Sri Lanka and the University of Sussex and an expert on gender studies; Michael Worton, Emeritus Professor at University College London, who has written extensively on modern literature and art; and Razi Ahmed, founding director of the annual, not-for-profit Lahore Literary Festival.  After intense reflection over the longlist comprising 10 books, out of a total pool of 75 initial entries, the jury selected the shortlist for this esteemed international award. 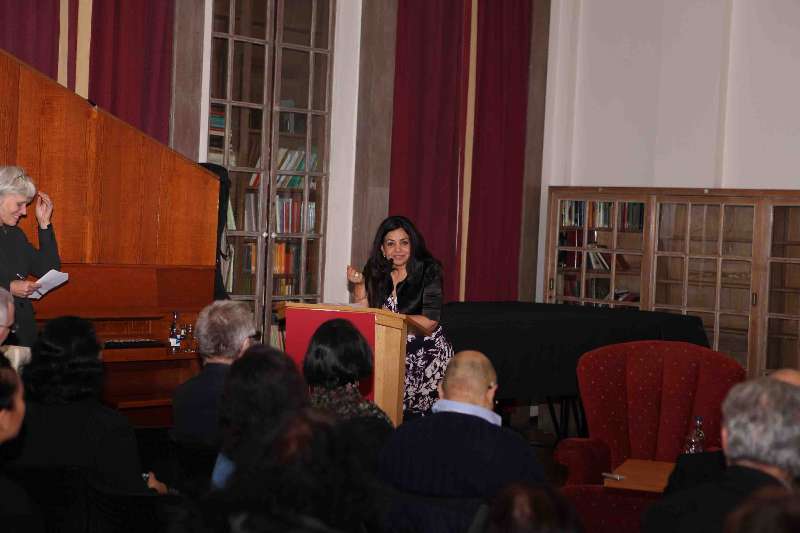 Keki Daruwalla, Chair of the DSC Prize Jury said: “It was a difficult task to zero in on a shortlist from an enjoyable, if formidable long-list. There were two first novels as well as novels by established writers and a translation. There were moments of great beauty in the multiple narratives and the jury was impressed by the deep structure of each book and the way characters were developed. 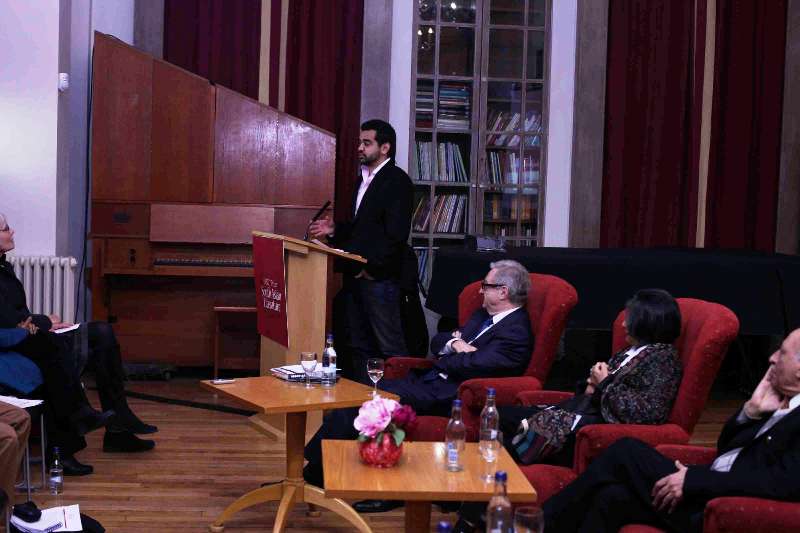 All the novelists engaged with rich, historical and experimental traditions of storytelling. The landscape in all the novels was quintessentially South Asian. The jury was glad to find that the plots were uniformly organic and the writers did not succumb to formulaic writing. Most of the novels grappled with the socio-political realities on the ground. All of them did so in ways that were moving, challenging, and thought-provoking.”

The £32,000 DSC Prize for South Asian Literature was co-founded in 2010 by mother-son duo Surina Narula MBE and Manhad Narula.

With an innate passion for literature and the creative arts, Surina is a highly-renowned charity patron, with over twenty years experience in creating and spearheading the strategic development of some of the world’s largest charities, including PLAN International, International Childcare Trust and Hope for Children.

Speaking about the unveiling of the shortlist, Surina said: ‘We are delighted that the event has been so well received. After several months of careful deliberation by our eminent Jury, they have whittled down the impressive longlist to just five fantastic books, all written by exceptional and gifted authors. The depth, creativity and unique narrative of each novel is indeed both impressive and inspirational in turn.” 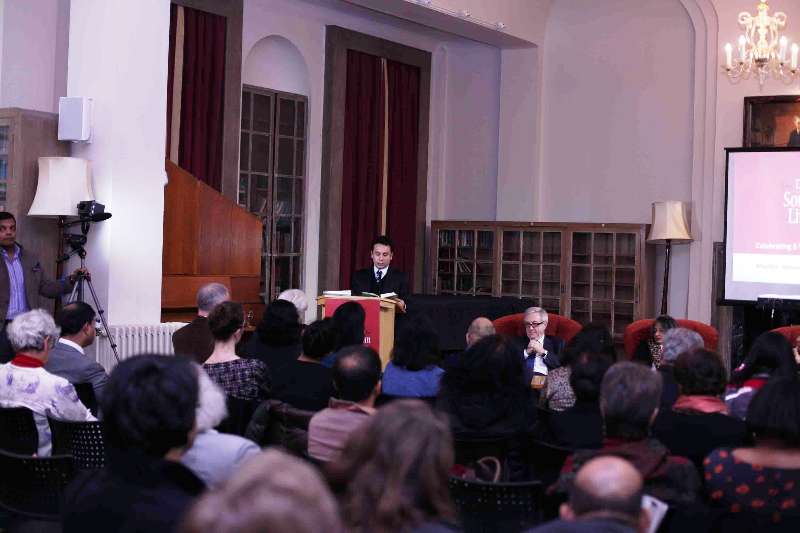 She added: ‘It is the aim of the DSC Prize for South Asian Literature to promote the rich diversity of this genre in all its myriad forms, as well as to nurture new writing talent and to acknowledge some of the literary world’s greatest, established writers, who continue to light the way for others to follow in their mighty footsteps.’

Since its inception in 2010, the DSC Prize has significantly impacted and drawn the focus of the world towards South Asian literature and the authors writing about this region. The coveted prize of £32,000 is presented to the winning author who could be from any ethnicity or nationality provided they write about South Asia and its people. Writing in regional languages is also encouraged and the prize money is equally shared between the author and the translator in case a translated entry wins. Previous winners have included exciting authors such as: HM Naqvi from Pakistan (Homeboy), Shehan Karunatilaka from Sri Lanka (Chinaman), Jeet Thayil from India (Narcopolis) and Cyrus Mistry from India (Chronicle of a Corpse Bearer).

The DSC Prize for South Asian Literature 2015 will be awarded at the renowned Jaipur Literature Festival on 22nd January 2015, from the shortlist unveiled at the LSE. Notable guests from previous festivals include Oprah Winfrey, Deepak Chopra and the Queen of Bhutan.