Capturing the life and colour of the British-Asian community, Huma Qureshi, former Guradian staff writer, in her debut collection of short stories, In spite of Oceans: Migrant Voices, explores the individual journeys of generations in transition from the South Asian subcontinent to the UK.

Huma, in an interview to Anjana Parikh, tells that the book is like a film inspired by true events. 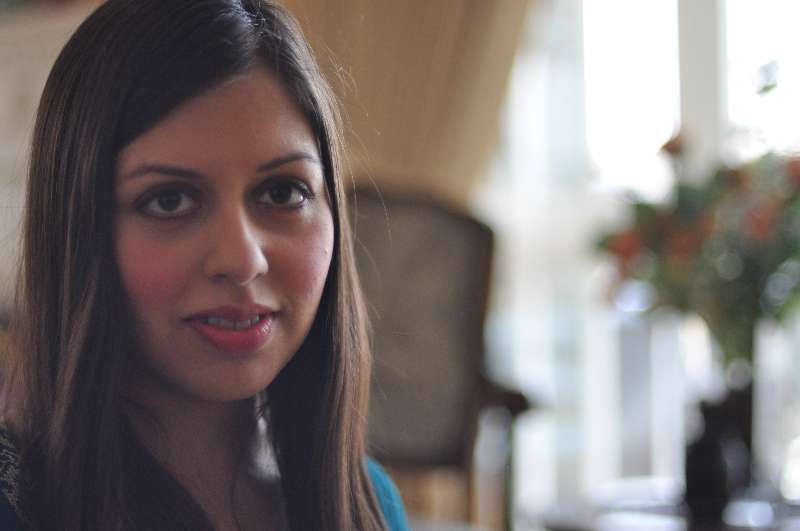 AL: What inspired you to write, In spite of Oceans: Migrant Voices?

Huma: I was inspired to write this book because I wanted very much to tell the stories of people whose stories don’t normally get told. I wanted to focus on the people in the shadows, the quiet lives of everyday people, and show how in many ways though you might assume people to be living ordinary lives, they have in fact been through things that are extraordinary. As a writer, I am always wondering about how people get to where they are and become who they are, both literally and emotionally, and that’s what I wanted to uncover in my book.

AL: How difficult was it to write this book?

Huma: Writing a book is never easy. On a professional level, it was different from my journalism work for national newspapers and radio, and so there was a degree of risk and fear that came with that. Sometimes while writing, there was always a little voice of uncertainty in my head – “Is this good enough?” – but other times, I’d read back a sentence or a paragraph and feel like it conveyed exactly what I wanted to say.

AL: How long did it take to complete?

Huma: My publisher gave me a year to write the book, from the moment I signed my book deal. I am glad that the deadline was there, because it meant I had no choice but to write and be productive and get my words on a page. 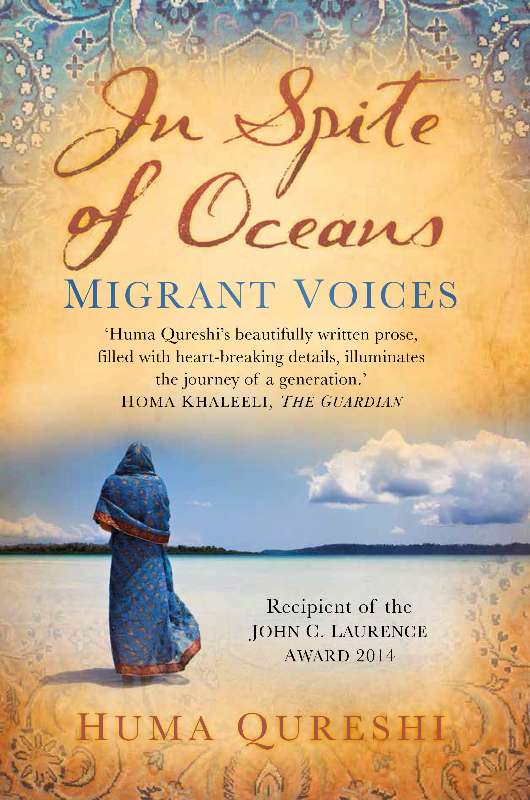 AL: Some of the stories are very personal and intimate. How well did you know these people, and, didn’t they have any objection?

Huma: Some people I knew well. Others I had met a few through my capacity as a journalist, and some I met through chance or circumstance. The one thing they all had in common was that I felt they had fascinating experiences which I was compelled to explore. The way I describe the book is that it is like a film inspired by true events – this is how I described it to the people who formed the inspiration for the characters too. Once they knew their real names were not going to be used and that these stories were about taking inspiration from individual memories rather than simply recounting chronological biographies, they were reassured that they could open up to me about their real feelings. As for intimacy, I think that comes from my work as a journalist. I am often looking for human interest stories and interviewing people about difficult things that have happened to them, and that means I have to be able to talk to people and genuinely listen to what they are saying as well as earn their trust and respect that.

AL: Do you think that your book will help to change the mindset of people especially from the Asian community?

Huma: I didn’t write the book to represent an Asian community or to necessarily change a mindset. For me, the book isn’t just about south Asian culture, it’s about individual people and how they respond to the difficulties that life throws at them. I would hope that people who read the book, regardless of their background, feel moved by the strength of the characters in overcoming the often challenging circumstances they find themselves in.

AL: How far have you added fiction to all the stories in the book?

Huma: I spent considerable time with the characters who feature in the book, and I learnt early on in the research process that I was not looking for entire life stories but for moments and memories that shaped them, or took their lives in a different direction. It was always important to preserve the essence and the truth of the individual stories, while at the same time making those stories work for a book in terms of pace, narrative and structure. I knew that I was going to spend longer with my characters than my readers would be able to over the course of the book, so this meant that certain parts, particularly dialogue and descriptions of places, had to be creatively imagined or adjusted to express the meaning of the story well and to move the story along. All the while I used the facts of each story as its foundation throughout.

AL: Compared to people from other fields, how easy is it for a journalist to write a book?

Huma: Writing a book is never easy for anyone. As a journalist I am perhaps more accustomed to writing quickly to deadlines from a practical perspective, but I know plenty of writers who have very different day jobs that don’t necessarily involve writing but their writing is still beautifully crafted. Journalism however isn’t the same as writing creative non-fiction or fiction, so the same challenges and difficulties apply to me as they would to any writer of any professional background.

AL: As a journalist, did you feel writing a book gave you that extra space to be more creative?

Huma: Yes, definitely, within the constraints of the creative non-fiction genre. I still had facts and real experiences to guide me and shape my stories, but In Spite of Oceans is very different from the features I have written for the Guardian, for instance. It was certainly more liberating to write a book on themes that I felt personally connected to than articles although it did come with its own set of challenges too.

AL: In spite of Oceans takes you back to the bygone era but at the same time there’s a push of the future. Is this an evolving nature of the Asian community in the UK?

Huma: I don’t think all of the stories in In Spite of Oceans do take you back to the past (many of them are set in a contemporary time period), but yes, it was important to me to make the connections between the past, present and future. I can’t possibly claim to speak for how the Asian community is evolving, but I do think that there comes a point when, regardless of your background, you think about the future and where you see yourself, and you try to get there. You try to make your future become real. I think that’s just what people do.

AL: There are lots of writing courses. Do they help a person to become a writer?

Huma: I’ve never taken a writing course; I just knew I always wanted to be a writer, and starting my career in journalism at the Guardian was my way of entering a writing world. I think creative writing courses are valuable because they give you the time and discipline to write, and they get you into the habit of writing and producing and creating on a regular basis. That alone is incredibly helpful for any aspiring writer.

AL: There are several books which tell the tale of Asian communities settled abroad. How different is In spite of Oceans from these books?

Huma: I don’t feel like In Spite of Oceans is telling just one tale, and I suppose that’s what makes it different from other books that share a similar cultural background. It isn’t only about physical journeys, it is more about personal, individual, emotional journeys. For me, the book isn’t just about where you come from, it’s more so about how the choices you make determine the person you are going to be – not just where your parents might have come from.

AL: Lastly, how should it make us think differently?

Huma: Some people who have read In Spite of Oceans have told me that they felt moved by it, and that the characters stayed with them. That’s what I had hoped for. I would like to think that people won’t just read In Spite of Oceans as a book about the traditional stories of the “immigrant experience” (as publishers like to call books like mine), but that it makes them think about the darker, sadder things we don’t always want to think of – like grief and loneliness, underlying themes throughout the stories. I’d like people to think twice when passing strangers by in the street, and maybe take a moment to consider that sometimes we all go through hard times that might feel unbearable and that’s what makes us human.