Alchemy, Southbank Centre’s festival of South Asian culture, will return for the sixth year beginning from May 15 to 25, 2015, to celebrate and explore arts, culture and politics of the countries of the Indian subcontinent and their relationship with the UK. 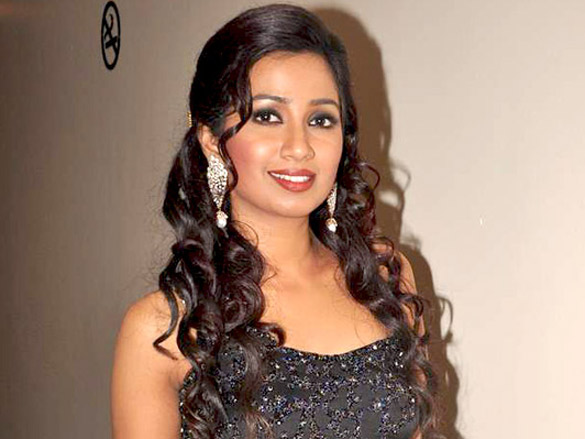 The festival will present collaborations, new works, premieres and legendary artists across dance, music, theatre, design, fashion, comedy and literature, plus talks and debates providing a unique insight into the region.

Apart from three special programmes, Alchemy will join hands with Rock On Music to bring the new nightingale of India, Shreya Ghoshal on May 23, to perform at the Southbank Centre’s Royal Festival Hall, UK. This will be followed by ‘Nirbhaya’ written and directed by Yaël Farber. The internationally acclaimed playwright creates a searing work with an extraordinary cast and creative team from India that cracks open the silence around women whose lives have been shattered by gender-based violence.

Further, the world famous Jaipur Literature Festival will return to Southbank Centre for a second time –May 16-17. This two-day programme will give an insight into ‘the world’s largest free literary festival’. The festival showcases South Asia’s multilingual literary heritage, oral and performing arts, books and ideas, dialogue and debate, Bollywood and politics.

With a range of both ticketed and free events, the site will come alive with the energy and vividness of work from and inspired by South Asia. A full programme of events, many of which are free, will be announced in Spring 2015.

Alchemy has grown to become the largest festival of Indian and South Asian culture outside India. 2015 will see Alchemy tour for the first time across England.

Rachel Harris, Creative Producer, Festival Development, Southbank Centre, said, “We are delighted to be able to announce these projects for our sixth Alchemy at Southbank Centre and we look forward to revealing the full programme in Spring 2015. Once again, we are welcoming artists from increasingly diverse backgrounds and places from across the Indian subcontinent as well as reflecting the talent and breadth of artists from across the UK. I am delighted that among them will be the world renowned songstress Shreya Ghoshal and the mould breaking theatre piece Nirbhaya, both new to Alchemy and who both have electrifying performances to share with our audiences. It is also great to be welcoming back the Jaipur Literature Festival for a second year running for a very special expanded residency, the only one of its kind outside the festival’s Indian home.”