The region of Sahara and Sahel in northern Africa is currently undergoing dramatic changes, and faces serious security threats and escalating tensions. Several cases and developments reflect this critical situation — from the upsurge in terrorist activities in the northern parts of Mali, to the decision of Algeria to close its borders with Libya due to the prevailing security turmoil and chronic instability in that country, to the unclear political situation in Egypt, a series of terrorist attacks and deadly bomb blasts in Nigeria, staged by the terror group Boko Haram that has been in the international spotlight after its kidnapping of more than 200 schoolgirls. 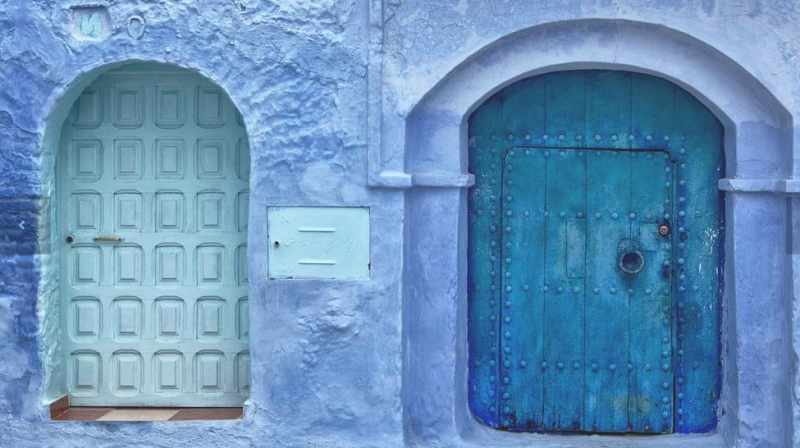 The root of the Maghreb conflict lies in the separatists’ claim of a minority of the Moroccan population that is knwon as Saharawi. This group, with financial and military support of Algeria, attempts to segregate a portion of the Moroccan territory to form an independent state.

In this regard, the refugees in the camps of Tindouf in Algeria provide a huge pool and fertile ground for the radicalisation and recruitment of terrorists among the youth, who have lost hope, live in harsh and difficult conditions, and are at the mercy of the dictatorship of the Polisario leadership. Polisario is a rebel Saharawi group seeking an independent land in Western Sahara.

They are simply fed up with the status quo and are in favour of finding, without any further delay, a final and lasting solution, particularly after the adoption of the UN Security Council’s Resolution 2152.

This resolution called upon the parties to find a just, final, and mutually acceptable political solution to this regional dispute. It also underlined the centrality of negotiation as the only way of resolving this issue, and reaffirmed the primacy of the autonomy initiative presented by Morocco, whose efforts have been qualified as “serious and credible”.

It is in this particular context that violent clashes took place May 11 this year in these camps between members of a group dubbed “Movement of the Young People for Change” and security forces of the Polisario. This group denounced, via a video, the precarious and inhumane living conditions, prevailing in the camps of Tindouf, and accused the Polisario leadership for its tyrannical rule and illicit wealth.

Furthermore, many international human rights groups reported that the Saharawis living in the Tindouf camps, controlled by the Algerian-backed Polisario Front, are systematically denied basic human rights as well as the freedom of movement, expression, and association. They also suffer from the corruption of the Polisario leadership, and its misuse and embezzlement of international humanitarian aid that is supposedly meant for the refugees.

Therefore, the whole region remains afflicted by the spectre of terrorism, and tackling these security challenges requires, inter alia, an urgent settlement for the Sahara conflict, with the help of the international community, particularly the countries that are playing a prominent role in international relations, and working for peace and security in the world, remains an urgent imperative for the world.

Rabat considers the southern provinces as a constitutive part of its national territory. The territory of the Sahara to Morocco is of “vital interest” by which a nation risks everything, even war. Morocco may negotiate an autonomous status and differential rights for the Sahrawi people, but will never cede sovereignty over this territory.

Therefore, at a time when the fire caused by the Arab Spring of 2010, is still burning in Egypt, Libya and Syria, when Mali and rest of the Sahel have become a vast “lawless space” where terrorism, organised crime, drug trafficking and Tuareg separatism proliferates, the UN should understand that the most intelligent thing to do is to focus on a final settlement of the Sahara conflict and not accentuate tension in the already troubled North Africa.