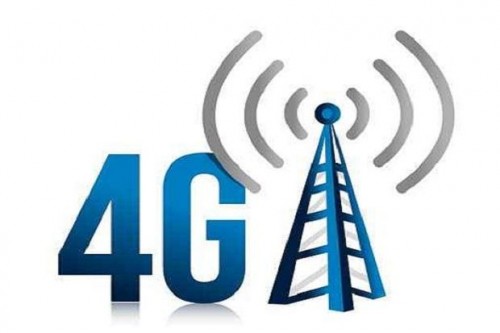 Europe’s rapid transition to 4G service has helped the recovery of the mobile industry, according to a new GSM Association (GSMA) report “Mobile Economy: Europe 2014”, published .

The financial outlook of the mobile industry showed signs of improvement in 2014 because of the positive impact from 4G deployments after years of significant revenue declines, Xinhua reported Tuesday.

The number of mobile connections at present stand at 688 million and is forecast to rise over 760 million by 2020, the report added.

This rapid technology transition was promoted by expanding 4G network coverage and the increasing adoption of 4G smartphones.

The report also called for a new era of partnership between the mobile industry and European Union policymakers, aimed at encouraging next-generation network investment and innovation as well as delivering a dynamic digital single market.