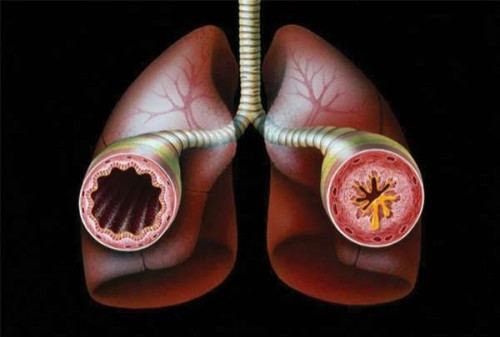 Asthma could be more dangerous than previously thought as researchers have found that it could affect the whole body, not just the lungs.

“Asthma is a very widespread disease, and we show for the first time an association between asthma and genotoxicity in peripheral blood,” said Robert Schiestl, senior author and professor at the University of California, Los Angeles in the US.

This is important because it shows not only damage to the lungs but the whole-body effect due to asthma, Schiestl added.

Researchers looked for the overexpression of a cytokine called interleukin 13 (IL-13), which is known to mediate inflammation for people with asthma.

According to Schiestl, it appears that IL-13 increases important elements of the inflammatory response, including free radicals.

Free radicals is an atom or group of atoms that has at least one unpaired electron and is therefore unstable and highly reactive. In animal tissues, free radicals can damage cells.

The team found four different markers of DNA damage and one marker of protein damage in blood cells in the body periphery.

“This could indicate that other organs in asthmatics have a higher risk of developing disease,” Schiestl concluded.

The findings were published in the journal Mutation Research – Fundamental and Molecular Mechanisms of Mutagenesis.