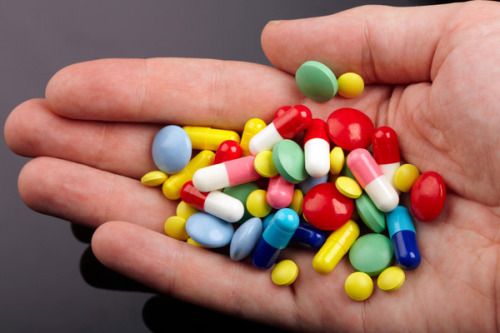 West Bengal Congress president Adhir Ranjan Chowdhury Sunday attacked the Narendra Modi-led central government over its drug pricing policy and accused the BJP of spreading communalism by facilitating the RSS to get a foothold in the state.

Hitting out at the central government’s decision to withdraw powers of the drug pricing authority to cap prices of non-essential drugs, Chowdhury said the move was aimed at paving way for the entry of American pharmaceutical companies in India.

Chowdhury told media persons: “The UPA government had issued a guideline on the pricing of drugs. But the BJP government is trying to remove the regulatory authority. After removing the price cap on non-essential drugs, plans are afoot to do the same to life-saving drugs.”

“In a country like India where there are crores of diabetics, heart and TB patients who depend up on these drugs, this move would inconvenience many. This is nothing but paving the way for American companies to come to India,” he said.

Equating the Rashtriya Swayamsevak Sangh (RSS) with Bangladeshi fundamentalist outfit Jamaat-e-Islami, Chowdhury said the RSS was trying to get a foothold in Bengal with the help of the BJP.

“Just like the banned Bangladeshi outfit, the RSS too is trying to gain a foothold here after the BJP government was formed. We oppose any kind of communal force,” he said.

Referring to the arrest of Tamil Nadu Chief Minister J. Jayalalitha in the disproportionate assets case, Chowdhury said nobody was above law.

He said: “Owners of all chit fund companies like Saradha should be booked and all those who had drawn favours from them or had been associated with these firms should be arrested, irrespective of their political affiliation. It can be Mamata Banerjee, Mukul Roy or even myself.”