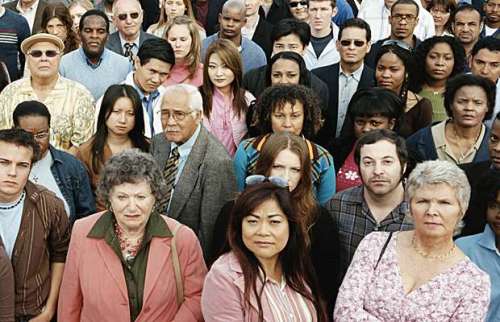 A man’s likelihood of accumulating fat around his heart might be better determined if doctors were to consider his race and ethnicity as well as where on his body the excess fat is deposited, new research shows.

Higher volumes of fat around the heart are associated with greater risk of heart disease.

“So if you are an African-American man and carry excess weight mainly around the mid-section, then you have a higher likelihood of more fat around the heart than if you gain weight fairly evenly throughout your body,” explained lead author Samar El Khoudary, an assistant professor from the University of Pittsburgh in the US.

For the study, researchers took a closer look at 1,199 men who were white or black from Allegheny County (south-western part of Pennsylvania), Japanese-American from Hawaii, Japanese and Korean.

The study looked at the amount of fat around the heart called ectopic cardio-vascular fat.

For white men, an increase in body mass index (BMI), which is a measure of overall body fat, and abdominal fat are equally likely to indicate an increase in fat around the heart.

Black men who carry disproportionally more weight around their mid-section are at similar risk of having more fat around their hearts. Increases in BMI have lower impact.

Japanese and Japanese American men are also at similar risk of having more fat around their hearts if they have more fat in their abdomens, with BMI having less of an impact.

Korean men with higher BMIs have a higher likelihood of fat around the heart, whereas abdominal fat matters less.

“What we now need to determine is whether concentrating efforts to reduce overall body fat or fat in the abdomen will actually decrease fat around the heart more in people of certain racial or ethnic groups,” El Khoudary noted.

The findings appeared in the International Journal of Obesity.