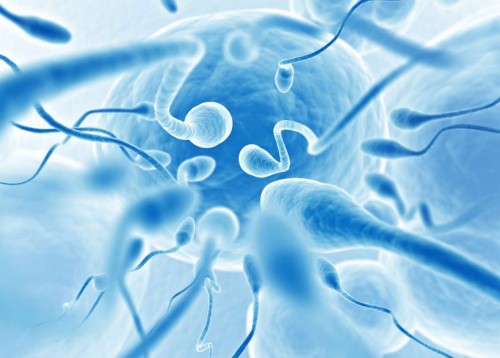 Scientists have discovered that a single mutation in a gene could lead to infertility.

Not through a disruption of the production of egg or sperm cells but rather by leading to abnormalities in the morphology of the sexual organs – making natural reproduction impossible.

The beta-catenin gene codes a protein known to be deeply involved in a number of developmental and homeostatic processes. It is an essential protein, which has been shown in mice to be involved in the development and maintenance of most, if not all organs, throughout their lives.

Normally, it is switched on at some points during development, but then is turned off when it is no longer appropriate.

The team from the RIKEN BioResource Center (BRC) in Tsukuba, Japan, developed a mouse with a single mutation to the beta-catenin gene.

They found the mice were not able to produce offspring through natural mating but were able to do so through in-vitro fertilisation, showing that the problem was caused by a structural problem rather than a problem with the eggs or sperm.

“This research could help to deepen our understanding of infertility – a problem that troubles almost one in 10 couples today hoping to have a baby,” said first study author Takuya Murata from RIKEN BRC.

“This could lead to a path for the early detection and treatment based on the genetic diagnosis of the infertility,” concluded Yoichi Gondo, who led the research group.