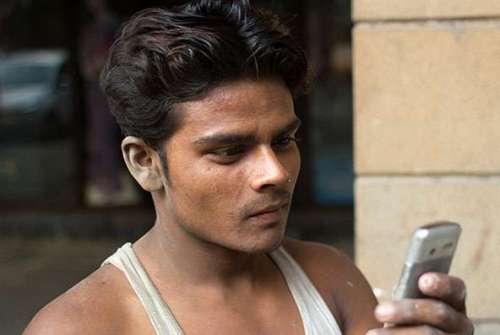 Indians are more likely to absorb radiation from mobile phones due to their low body mass index and the less fat content in their bodies, a leading health expert said .

She said that in India, there was an additional problem of mobile phone towers being put up in residential colonies as well as schools and villages which were dangerous to health.

“Mobile phone towers emit radiation 24 hours a day which can be extremely harmful to health,” she said giving examples of numerous researches which have shown the health hazards associated with mobile phone radiation.

“I don’t think we can afford to treat the threat from mobiles phones in the same manner we treated the dangers of tobacco three decades ago,” said Davis.

Davis said she has met officials of the union health ministry as well as members of the parliamentary standing committee on health and they assured her that there was a need for a national policy on regulating mobile phones.

Actress Juhi Chawla, who has been involved in the campaign to spread awareness about the health hazards of mobile phones, said: “This is an issue which concerns all of us”.

“My association with this campaign started with a bid to remove a single mobile phone tower and as more and more people started joining, I have been involved with this issue for over four years now,” she added.

Listing out some measures to minimise the effect of mobile radiations, Davis said that a person should ensure that while talking, the phones are always kept on loudspeaker mode.

“It is always better to send text messages than talk and children should be kept as far away from mobiles as possible, specially during charging.”