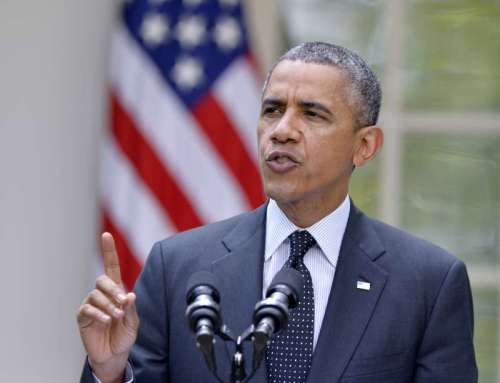 After meeting his national security aides, Obama said at a White House press conference that the US was “making progress” at containing the disease in West Africa, but other countries need to “step up” and could not remain on the sidelines, Xinhua reported.

“We have not seen other countries step up as aggressively as we need them to,” Obama said a week after the first US case of Ebola surfaced in Dallas.

The president pledged more “pressure” on foreign leaders to “make sure that they are doing everything that they can to join us in this effort.”

A Spanish nurse, who treated a man infected with Ebola in Madrid, has tested positive for the virus.

The nurse, who is receiving treatment in the Alcorcon Hospital just outside of Madrid, was part of the team that treated Ebola positive Spanish missionary, Manuel Garcia Viejo, who died Sep 25 in the Carlos III hospital in the north of Madrid, Xinhua reported.

The nurse was admitted to the Alcorcon hospital Monday morning with possible symptoms of Ebola, which she had experienced since Sep 30.

It was also confirmed that the patient had been in contact with Viejo on two occasions at Carlos III and had been on holiday since his death.

She was put into isolation and submitted to the appropriate tests which confirm her infection with the virus.

Spanish Health Minister Ana Mato said Spaniards “can be certain that we are taking measures to ensure the best treatment for the person infected, as well as the safety of those looking after her and all Spanish citizens”.

“We will put all measures at the health authorities’ to deal with this problem,” said Mato, who added she wanted to “send a message of calm to all citizens of this country, we have magnificent professionals to deal with this illness”.

Meanwhile health service unions, who had warned that Carlos III was unsuitable for the treatment of patients with a disease such as Ebola, have asked for the resignation of Rafael Perez Santamaria, the director of the hospital.