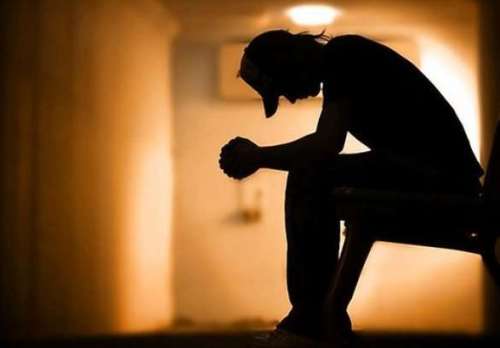 Researchers have also found that being physically active three times a week reduces the odds of being depressed by approximately 16 percent.

The study found a two-way relationship between depression and physical activity.

“If an adult between their twenties and forties who is not physically active became active three times per week, they would reduce their risk of depression by approximately 16 percent,” Pereira pointed out.

The researchers followed 11,135 people born in 1958 up until the age of 50, recording depressive symptoms and levels of physical activity at regular intervals in adulthood.

They found that each additional activity session per week reduced odds of depression by 6 percent.

“Importantly, this effect was seen across the whole population and not just in those at high risk of clinical depression,” Pereira said.

The more physically active people were, the fewer depressive symptoms they reported.
The study was published in the journal JAMA Psychiatry.