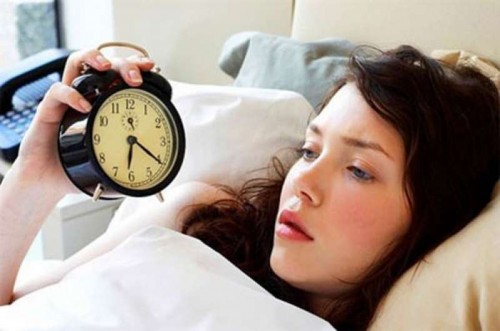 Having proper sleep every night may protect your brain from degeneration as researchers have found that people who have sleep apnea or spend less time in deep sleep are at increased risk of dementia.

People who do not have as much oxygen in their blood during sleep, which occurs in sleep apnea, are more likely to have tiny abnormalities in brain tissue linked with the development of dementia, the findings showed.

“These findings suggest that low blood oxygen levels and reduced slow wave sleep may contribute to the processes that lead to cognitive decline and dementia,” said study author Rebecca Gelber from Pacific Health Research and Education Institute in Honolulu, Hawaii.

Loss of brain cells is also associated with Alzheimer’s disease and dementia.

For the study, 167 Japanese-American men had sleep tests conducted in their homes when they were aged around 84 years.

All were followed until they died an average of six years later.

The study appeared online in the journal Neurology.