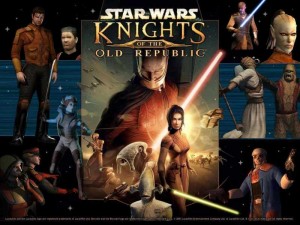 The director of Hollywood film “Star Wars: Episode VII,” J.J. Abrams, has invited fans of the epic science fiction franchise to donate money to Unicef and enter a draw for a chance to appear in the upcoming film.

The money raised through the ‘Star Wars: Force for Change initiative’ – created by Disney, production company Lucasfilm that was founded by Star Wars creator George Lucas, and Abrams’ production company Bad Robot – will benefit the Unicef’s Innovation Labs and its programmes, which benefit underprivileged children worldwide.

Disney has contributed $1 million to support the launch of the initiative and Abrams is now urging fans of the franchise to donate money at Omaze.com/StarWars.

Participants who donate $10 through that platform will be automatically entered in a draw for the chance to appear in a ‘Star Wars: Episode VII’ scene.

The campaign was launched Wednesday and will end July 18.

The winner of the draw and a guest will win an all expenses paid trip to London and have access to the film’s set as Abrams’ guests.

The winner of the draw will also be able to meet cast members and appear in a scene as a ‘Star Wars’ character.

“The Star Wars fans are some of the most passionate and committed folks around the globe,” Abrams said in a video from Abu Dhabi, where the shooting of the film has already begun.

“We’re thrilled to offer a chance to come behind the scenes as our VIP guests and be in ‘Star Wars: Episode VII’. We’re even more excited that by participating in this campaign, Star Wars fans will be helping children around the world through our collaboration with Unicef Innovation Labs and projects,” the director added.