Asian Lite, top newspaper for NRIs and Asian diaspora looks in to the struggle to maintain work-life balance 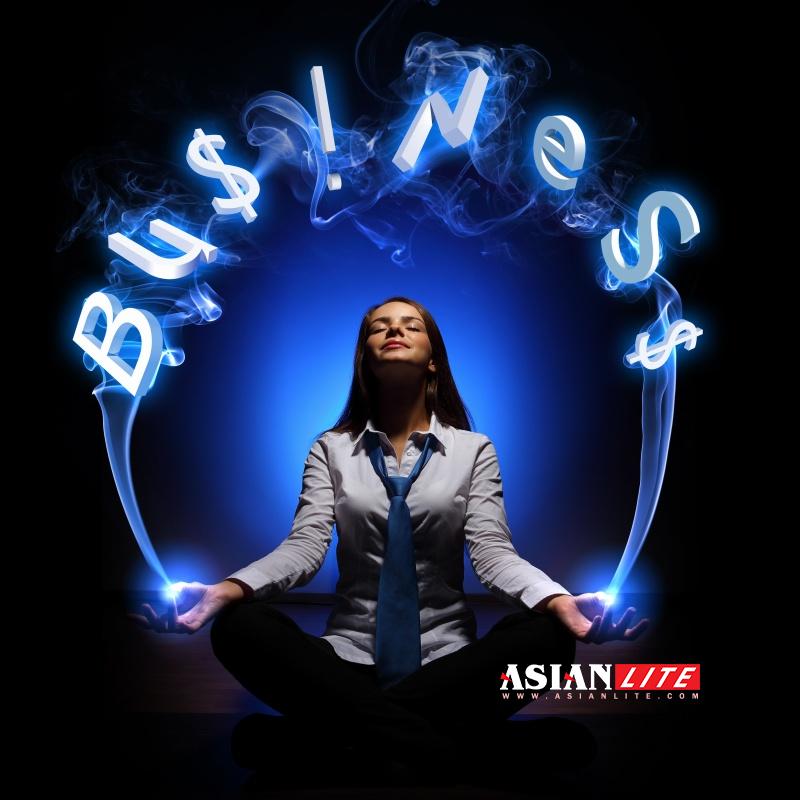 Parents from the ‘Globetrotting Generation’ struggling to balance time with kids with time together ,  study reveals. The pressures of modern life are meaning families are getting on average just 169 minutes of quality time together in a typical working week, with nearly a quarter (23%) saying they get less than one hour of ‘us time’ together between Monday to Friday, according to research examining how British families spend time together by HouseTrip.com, one of the world’s leading holiday rental websites.

When it comes to taking advantage of stolen moments together as a couple, parents are settling for spending that precious quality time watching television (65%) over talking (33%) or having sex (31%), proving that finding the time to escape the day-to-day and reclaim missed time as a family and couple is more important than ever.

As we approach the summer, most Brits are eagerly looking forward to making amends: nearly two thirds (60%) of parents say the thing they are most looking forward to about their next holiday is spending quality time with their children.  However, hopes of rekindling the romance on holiday seem distant with three quarters (76%) of Brits admitting that “romance takes a back seat when holidaying with kids.”

Psychologist Dr Linda Papadopoulos, who partnered with HouseTrip on the research, says: “That so many families are spending less than three hours together in the week is a reflection on how busy modern life has become.  The summer months have traditionally been the time when families reconnect and focus on proper ‘us time’.  But many mums and dads – especially the ‘Globetrotter Generation’ born in the 70s and 80s onwards, who were the first to see global travel adventures as the norm and who have put off starting a family until their mid-thirties – are now concerned about the implications of taking their little ones on holiday and what that will mean for their relationship.  Of the Globetrotters surveyed, 80% said that romance takes a back seat now that they’re travelling with kids and 73% of them miss their previous freedoms. This sacrifice and compromise means that some parents are opting to avoid family holidays and therefore are missing out on ‘us time’.”

According to HouseTrip’s research, two thirds (65%) of parents said that they “would love to holiday overseas as a young family, but it’s too hard most of the time to do that with young kids.”  On average, new mums and dads wait until their first child is 18 months old before taking him or her on holiday with one in three (31%) waiting longer.  Seven in ten (69%) parents agree that they sometimes “miss the freedom they had on holiday before they had their little ones.”