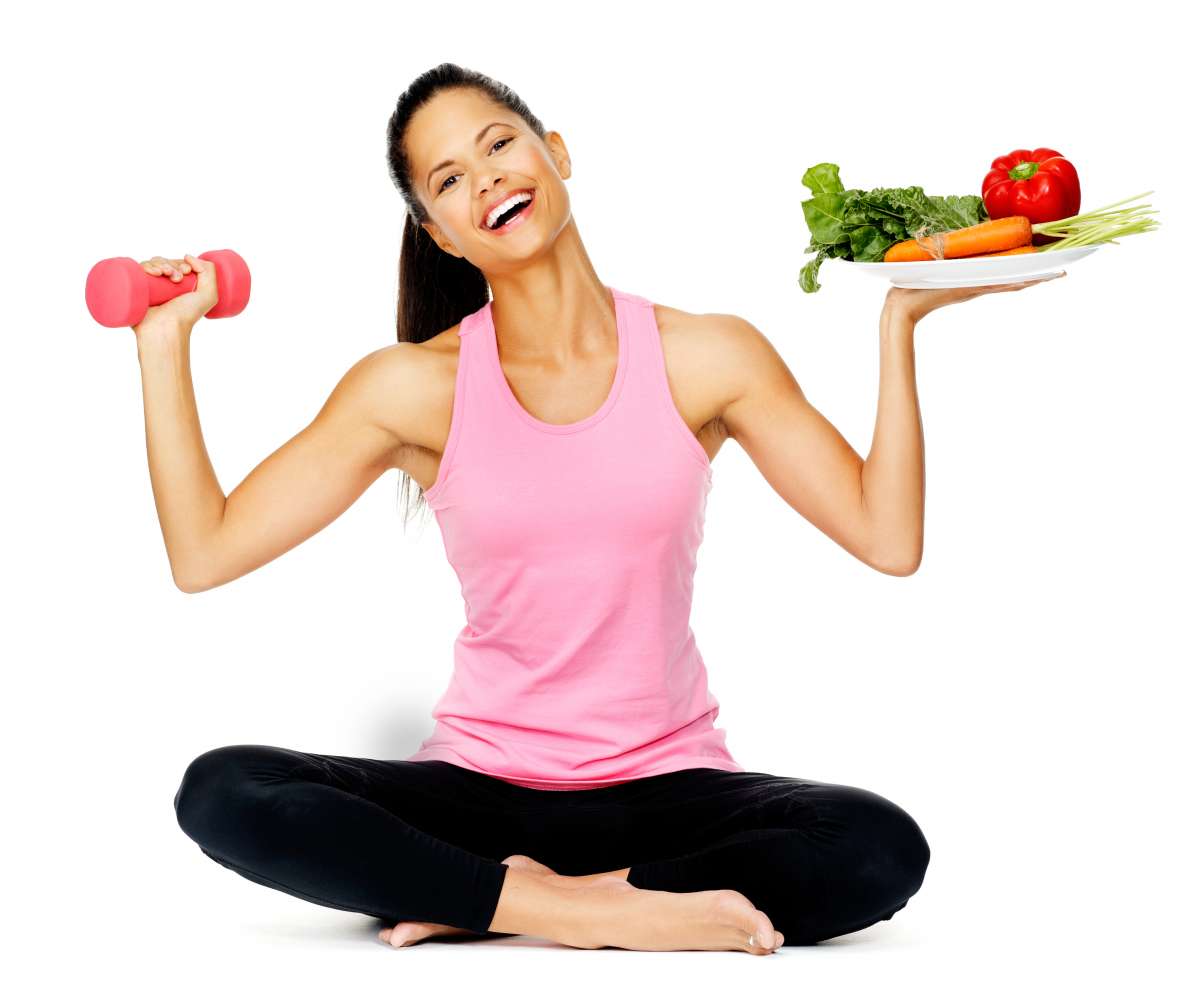 Learning to pay attention to your emotions could enhance the choices you make with regard to food, thereby helping you lose weight, says a new research.

“With a better understanding of how they feel and how to use emotions to make better decisions, people will not only eat better, they will also likely be happier and healthier because they relate better to others and are more concerned with their overall well-being,” said one of the study authors, Blair Kidwell from the Ohio State University in the US.

Study participants were given general training in recognising basic emotions in themselves and in others.

After the training, both the trained participants and people who had received no training were given the opportunity to choose a snack of either a healthy item or a chocolate bar.

Those who had received the training were more likely to choose the healthy item.

Consumer educational programmes should put less focus on reading nutritional labels and to instead encourage exercises that enhance emotional awareness, the researchers said.

The study appeared in the Journal of Marketing Research.