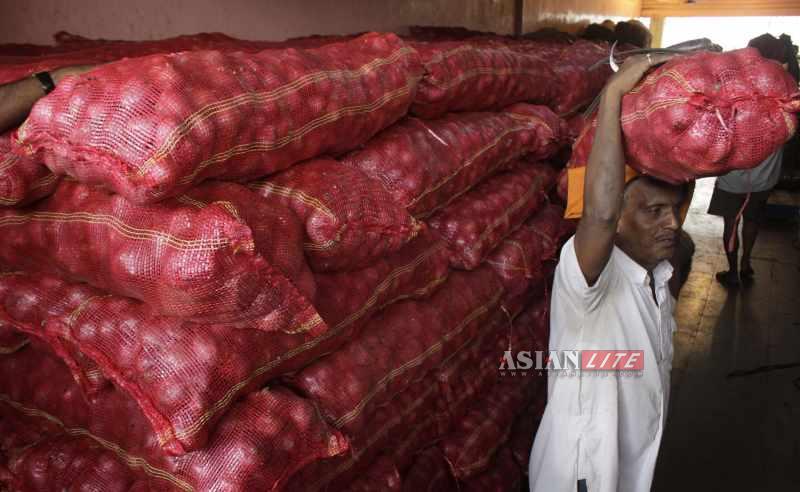 World food prices fell again in May, the second consecutive monthly drop, paced by reduction in worldwide prices for rice and other cereals and grains as good weather and easing geopolitical tensions helped increase supply.

The reduction in prices came across four of the five food commodity groups monitored by the Rome-based Food and Agriculture Organisation (FAO) of the UN, Xinhua reported. The wider index was 1.2 percent lower than in April.

Grains and cereals, the largest component in the index, fell 1.2 percent in May and are now 13 percent below their levels a year ago.

Other components fell as well: fats and oils were down 3.7 percent, dairy down 5 percent and meat prices down narrowly.

Only sugar prices rose, climbing 3.7 percent on speculation that severe weather in Latin America in the second half of the year would limit production.

All told, the index is now around 3 percent lower than in March, when it reached a 10-month high, pushed by poor weather in some key production areas for rice and wheat and geopolitical tensions in the Black Sea area that severely reduced exports from that region.

Both of those factors have since eased, FAO said.

The FAO’s World Food Outlook is based on a basket of 55 goods and 73 price quotations in five major food commodity groups. The next installment will be released July 3.