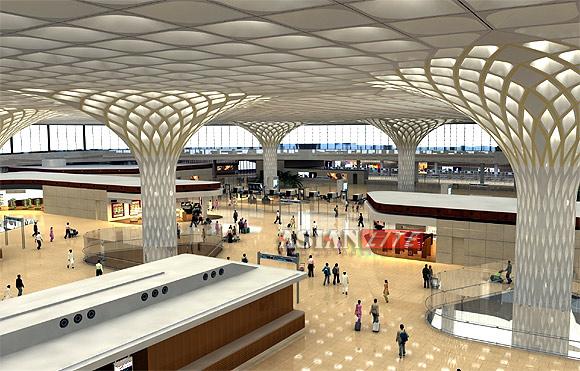 While IGIA has been adjudged as the second best in the 25-40 million passengers per annum (MPPA) category in the world in the Airports Council International’s (ACI) airport service quality (ASQ). CSIA is the fifth best in the list.

Airport-wise, the Delhi International Airport Limited (DIAL), the company which manages the IGIA said that the award was bestowed by the ACI at a ceremony in Seoul on May 27 2014.

This is the third time in a row that IGIA has won the coveted award for airport service quality (ASQ) from ACI.

“In an airport setup, it serves as the cornerstone for not just delivering a world class passenger experience consistently but also achieving a healthy financial performance,” said I.Prabhakara Rao, chief executive, DIAL.

“We strongly believe that if we ensure sustainability in all our services, retail offerings, operational efficiency, and environment friendliness then we can attain perpetual success.”

IGIA has made rapid progress in enhancing the service quality over the last seven years since its privatisation.

The airport scored a 4.84 points on the ASQ scale out of 5 points and has been recognised as the sixth best airport in the world amongst 235 participating airports.

IGIA has an annual capacity of over 60 million passengers. Around 36.88 million passengers passed through it in 2013. It also handled nearly 600,000 tons of cargo and over 300,000 air traffic movements (ATM) during the same period.