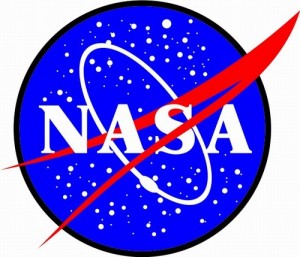 NASA scientists have for the first time reproduced tiny particles of dust that are known to accumulate around red giant stars.

Stellar dust is very special stuff as it forms the building blocks for planets.

“The harsh conditions of space are extremely difficult to reproduce in the laboratory, and have long hindered efforts to interpret and analyse observations from space,” Farid Salama, space science researcher at NASA’s Ames Research Centre in California, was quoted as saying.

Using the Cosmic Simulation Chamber (COSmIC), scientists have been able to create the same dust that is ejected into the interstellar medium as a star approaches the end of its life.

Until now, the production mechanisms behind these small dust grains have been a mystery and impossible to recreate in a laboratory setting.

“Using the COSmIC simulator, we can now discover clues to questions about the composition and the evolution of the universe, both major objectives of NASA’s space research programme,” Salama said.

The key to COSmIC is its extreme low pressure chamber at its heart.

Able to simulate the stellar environment down to densities billions of times less than that of earth’s atmosphere, jets of cold argon gas seeded with hydrocarbons are sprayed into the vacuum.

The extreme cold, high radiation environment can then be simulated, blasting the whole system with an electrical discharge.

After the gas mixture was exposed to the mini space environment analogue, the researchers detected the production of tiny grains of dust that carry similar characteristics as the dust generated by dying stars.

“Today, we are celebrating a major milestone in our understanding of the formation and the nature of cosmic dust grains that bears important implications in this new era of exoplanets discoveries,” Salama added.