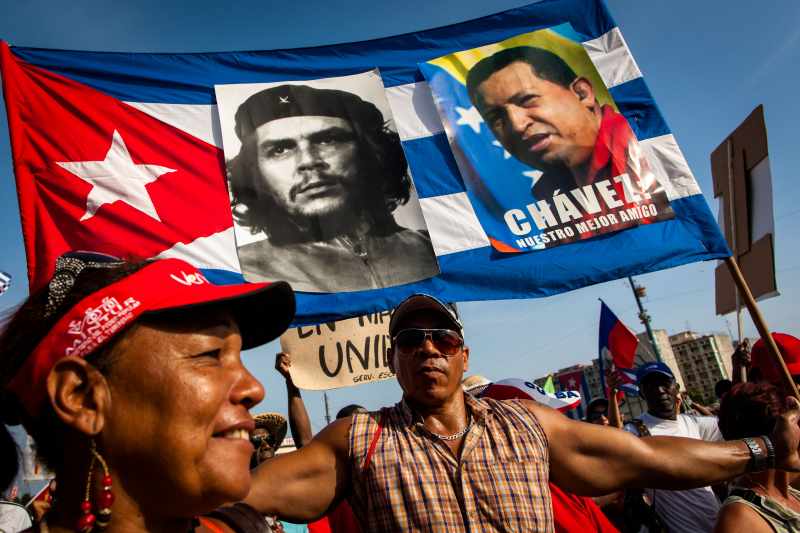 Former US interior secretary Ken Salazar has said he favours “normalising” relations between his country and Cuba, and expressed optimism at the chances of seeing that happen in the next few years.

Salazar, who represented Colorado in the US Senate before joining President Barack Obama’s cabinet, took part in the Tribuna EFE-Casa de America forum in Madrid.

While the main focus was on the growing strength of the Hispanic community in the US, Salazar noted that a current of public opinion in his country favours a change in relations with Cuba, and said, “I’m one of them.”

He also said that Cubans living in the US agree on beginning “a new stage” in relations with Cuba.

Salazar was among the prominent figures who signed an open letter asking Obama to use his executive authority to enact measures that would “deepen the changes already under way” in Cuba.

The message, backed by the Cuba Study Group and the Council of the Americas, acknowledges the progress the US government has made in supporting the Cuban people by opening trips to Cuban-American families and expanding remittances, but urged that another step be taken at a time when public opinion is favourable to a new approach.

But publication of the letter was roundly criticised by the Cuban exiles in South Florida.

“The exiled community is very pained by what has happened” but knows that times have changed, Salazar told Efe.

“We have reached a new stage and relations have to be normalised,” he said.

He appeared optimistic about the “benefits of this change for Cuba and the United States”.