The Telugu Association of North America (TANA) is creating two special earmarked funds for the development of the new capital of Andhra Pradesh and for development of Telangana after the bifurcation of Andhra. 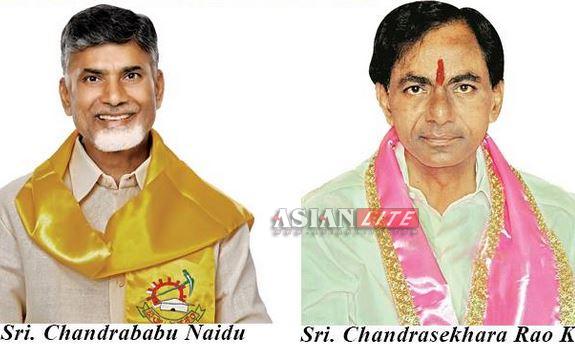 The decision to set up Andhra Pradesh Capital Development Fund and Telangana Development Fund was taken by TANA Executive Committee at the request of several TANA members who wanted to take a constructive role in the development of the two new states.

TANA will consult with the respective state governments regarding the appropriate utilization and disbursement of these funds, TANA president Mohan Nannapaneni announced Friday.

TANA board member Jayaram Komati TANA secretary Satish Vemana are working closely with state and central governments in identifying the projects and needs.

Bsed on his conversations with members, Nannapaneni said North American Telugus are quite enthusiastic about helping the development of their motherland.

He anticipates that these members will contribute both their ideas and money to the development of both states.

If the two governments respond properly, this enthusiasm can result in millions of dollars for the development of both the states, Nannapaneni said.

An additional incentive for donors in USA is that donations to these TANA funds are tax-deductible in USA.

Donations can be made to either one or both funds per donor’s choice, TANA said.