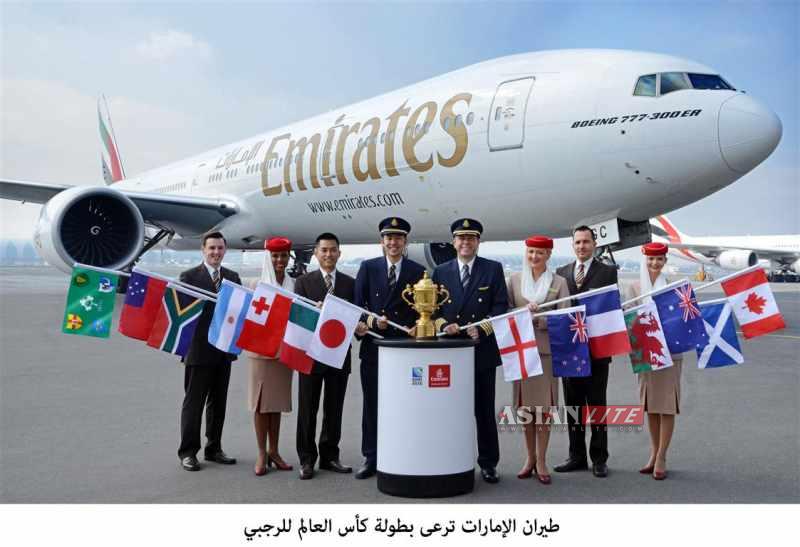 The London airport will officially lose its global crown when full-year numbers are released later this year. In the most recent quarterly figures — for January to March — Dubai beat Heathrow, for years the busiest international airport, for the first time. It handled 18.4m international passengers, against Heathrow’s 14.9m.

Griffiths played a crucial role in making Dubai, the hub of the world.

“On my first day, I went to see my boss, Sheikh Ahmed bin Saeed Al Maktoum, and he told me not to do anything to constrain the growth of the aviation sector.”

In spite of the recession, he expanded Dubai International, the city state’s main airport, adding the new £3bn Terminal 3 for Emirates, the Dubai carrier. He has opened a second £30bn Dubai airport, modestly named World Central. When it is completed it will be a 140sqkm aerotropolis with five runways capable of handling more than 160m passengers a year – the world’s largest.

Aviation is the key to Dubai’s success. Before anyone had heard of Dubai or its airport, there was Emirates. It has grown so fast it is now the world’s largest long-haul airline, flying more than 180m passenger kilometres a year, compared with 140m for its nearest rivals, United and Lufthansa. Aviation, travel and tourism now account for a whopping 28% of GDP.

Dubai’s aviation sector works because the city state is at the crossroads of global air travel.

“One-third of the world’s population lives within four hours’ flying time and two-thirds within eight hours, including all the new middle-class people in emerging economies,” Griffiths told the Times. “We can link Asia to Africa and Latin America, Europe to Asia and Australia, and the Middle East to the whole world. Of those who fly to Dubai, 60% are transit passengers. That’s why Emirates can sustain 20 flights a day from Britain alone to Dubai while BA has just two.”

Airports are easy and cheap to build in Dubai because there is lots of space in the desert, government regulation is light, there is little bureaucracy and a ready army of cheap sun-dried labourers from India and Pakistan to do the heavy lifting.

“You can work fast,” Griffiths says. “We built Terminal 3 in one-third of the time it took Heathrow to build T5, and T3 is twice the size.”

Dubai Airports is also developing Dubai World Central (DWC), 35 km south of central Dubai, as part of a 148 sq km “Aerotropolis”. Construction was completed in June 2010 with 17 cargo operators. It eventually plans on becoming the world’s largest airport with five runways, capable of handling 160 million passengers and 12 million tonnes of freight per annum.