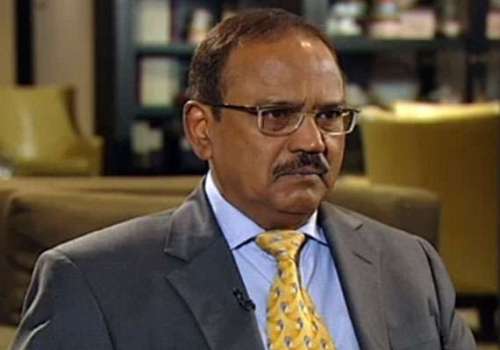 Doval conveyed a message from Modi to Xi in which the Indian prime minister said he believed Xi’s upcoming state visit to India would deepen the two countries’ understanding, friendship and trust, and inject new vitality to bilateral cooperation, Xinhua reported.

“The visit will be another important milestone in the development of India-China relations,” Modi said in his message.

Invited by Indian President Pranab Mukherjee, Xi will pay a state visit to India next week.

During the course of the meeting Tuesday, Doval told Xi that the Indian government and people would warmly welcome him, vowing joint efforts with China to ensure the visit’s success.

Xi said Doval’s visit showed the importance that Modi and the Indian government attached to his trip, and sent a positive signal to the world.

Xi recalled his first meeting with Modi this July in Brazil at the sixth BRICS summit, saying they reached broad agreement and both believed China-India ties are of strategic importance.