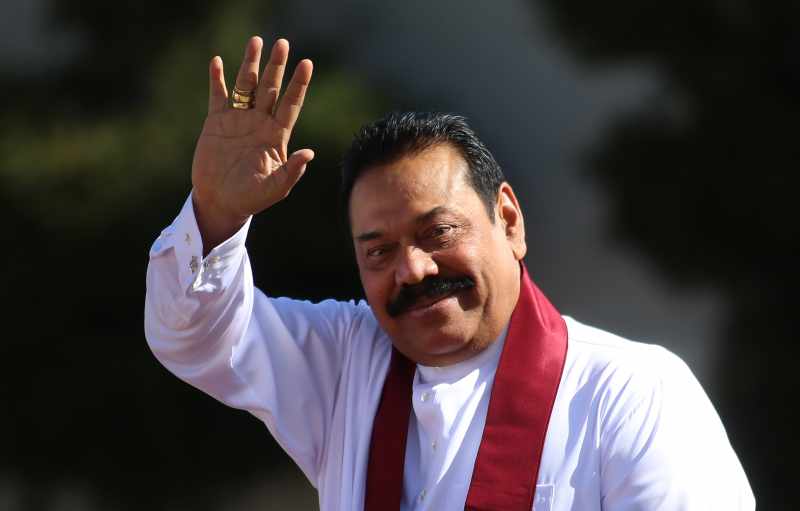 Modi will take oath as the new Indian Prime Minister Monday and Sri Lanka’s President Mahinda Rajapaksa is among the guests invited for the event despite strong protests from south Indian political parties.

Rajapaksa is expected to have bilateral talks with the new Indian prime minister Tuesday, a day after Modi is sworn-in.

Syed Akbaruddin, India’s external affairs ministry spokesman, said that Modi is expected to have short meetings with all the visiting heads of delegations scheduled to attend his swearing-in ceremony Monday.

Akbaruddin said the invitation was sent by the Indian government on the basis that Sri Lanka is a close and friendly neighbour.

Tamil political parties in Tamil Nadu were,however, insisting that Modi should reconsider the invitation to Rajapaksa, alleging that he is responsible for the deaths of Tamils in northern Sri Lanka during the final stages of the war between the army and Tamil Tiger rebels.

The fishermen issue has been a long standing one and talks held recently under the previous Indian government to resolve the issue had failed.