India calls off talks over Pakistan envoy’s invite to separatists 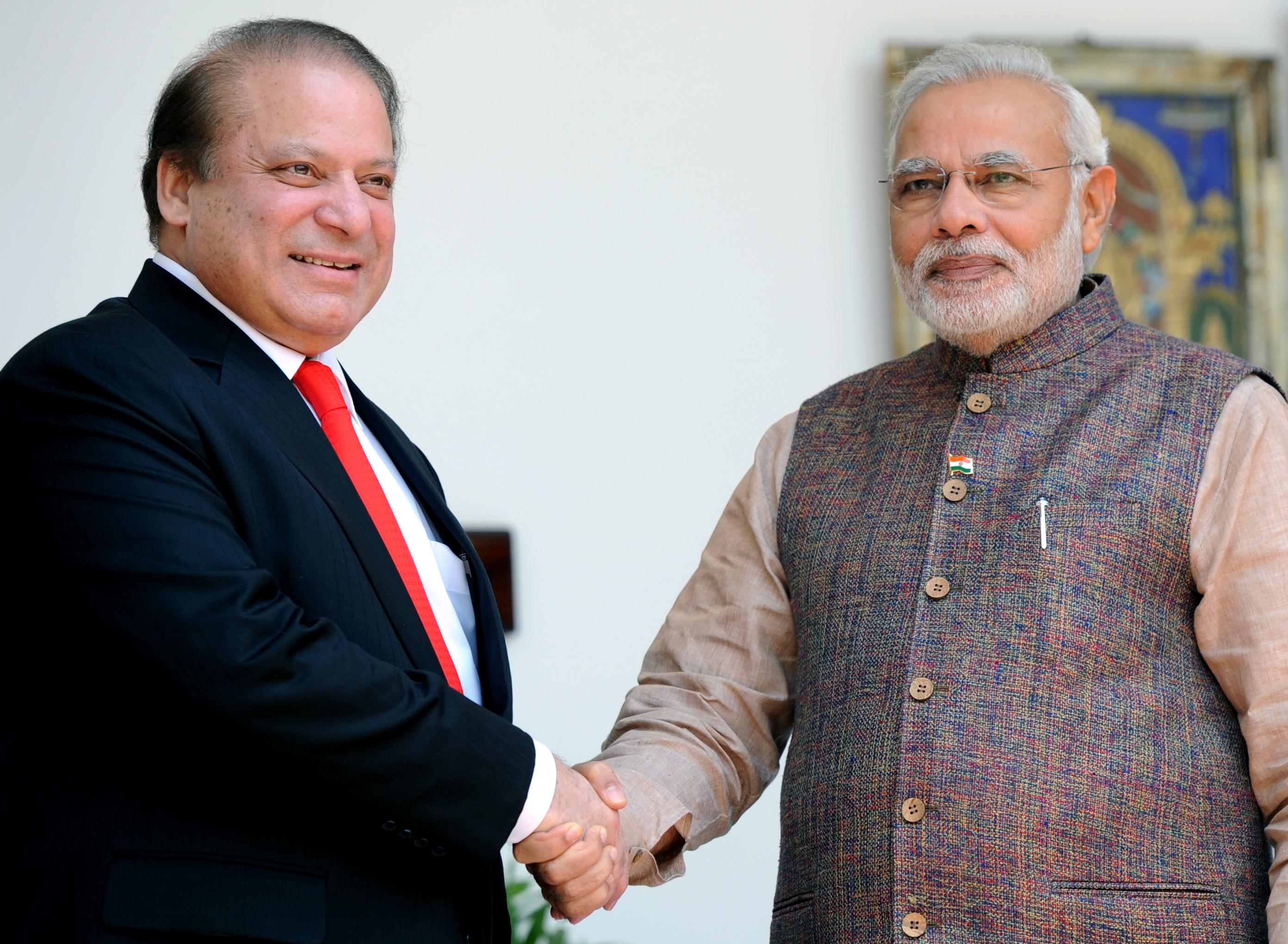 In a tough move, India Monday called off the Aug 25 foreign secretary-level talks with Pakistan after the latter’s envoy held a meeting with a separatist Kashmiri leader. Pakistan described the decision as a “setback” to its efforts to promote good neighbourly relations.

“Foreign Secretary Sujatha Singh’s visit to Islamabad for talks on Aug 25 stands cancelled,” he said, adding that the talks have been called off as “no useful purpose will be served” by her visit.

In a statement, the Pakistan Foreign Office said it has been informed of India’s decision to call off the talks “taking exception to” the Pakistani High Commissioner in New Delhi holding meetings with Kashmiri leaders.

It said it is a “long standing practice” ahead of bilateral talks to hold meetings with Kashmiri leaders in order to “facilitate meaningful discussions on the issue of Kashmir”.

Other Kashmiri separatist leaders, however, said they would go on to meet the Pakistan high commissioner Tuesday and criticised the Indian government for calling off the talks over the contentious issue of the invitation to them.

Announcing the cancellation of the talks, Akbaruddin said: “It was underlined that Pakistan high commissioner’s meeting with the so-called leaders of the Hurriyat undermined constructive diplomatic engagement initiated by the prime minister (Narendra Modi) on his very first day in office.”

“The only path available to Pakistan is to resolve outstanding issues with peaceful, bilateral dialogue within the framework and principles of Simla Agreement and the Lahore Declaration,” Akbaruddin added.

Justifying the calling off of the talks, Defence Minister Arun Jaitley said: “The ceasefire violations by Pakistan are deliberate. Pakistan and some forces there do not want normalization of relations between both countries.”

“With these kind of provocations like the ceasefire violations and, more seriously, invitation to separatists to meet the (Pakistan) High Commissioner, it’s for Pakistan to decide what kind of relationship it wants with India,” he said.

The Congress, which had questioned the move to hold talks in the wake of Pakistan’s invitation to separatists, said the Modi government needs to explain why it decided to have talks with Pakistan in the first place.

“I think the government needs to explain why in the first place it decided to go ahead (with talks),” Congress leader Manish Tewari said.

Congress leader Amarinder Singh said the Modi government had not done its homework before proceeding with talks with Pakistan.

“While it (meeting with the Kashmiri separatist leaders) was a diplomatic indiscretion on part of Pakistan, the government of India also appeared not to have done its homework properly before deciding to go ahead with such high-level talks,” he said.

Speaking to media persons, the Mirwaiz termed cancellation of talks as “a serious blow to the dialogue process between the two countries”.

A spokesman of Geelani said cancellation of the foreign secretary-level talks indicated the “political immaturity of the Indian government”. He said Geelani would leave for Delhi Tuesday to meet the Pakistan high commissioner.

Jammu and Kashmir’s ruling National Conference termed the decision to call off the talks “strange” while the opposition Peoples Democratic Party called it “a negative development”.

Abdul Basit had invited Kashmiri separatist leaders, including Geelani and the Mirwaiz, for consultations Monday and Tuesday ahead of foreign secretary-level talks.