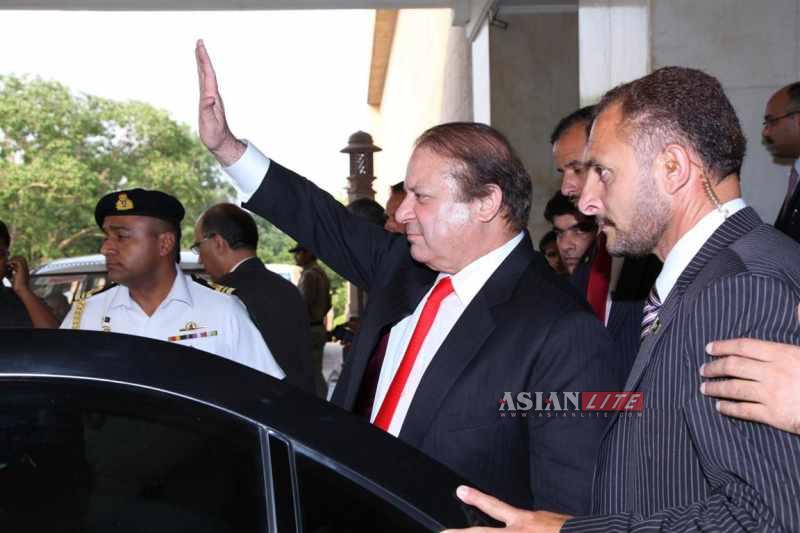 Pakistan on Wednesday welcomed US President Barack Obama’s plan of withdrawal of forces from Afghanistan, noting that the country stressed the importance of a responsible withdrawal and “cautioned against the creation of a security vacuum”.

The statement came hours after President Obama said that the US plans to pull out all forces from Afghanistan by 2016 and will begin with reducing the troop presence in the country to only 9,800. The US will end its combat mission at the close of 2014.

A top Pakistani adviser hailed Obama’s announcement and said the country would continue to work with the US to facilitate an orderly withdrawal and encourage an Afghan-led reconciliation process.

“Pakistan has always advocated that a measured, planned, organised withdrawal would be far more favourable to ensuring peace and stability in Afghanistan rather than a hasty unplanned departure as had been witnessed on the last occasion,” Syed Tariq Fatemi, special assistant to the prime minister on foreign affairs, said in Islamabad in response to a question at a news conference.

“Pakistan favoured a dialogue amongst all the countries of the region to promote peace and reconciliation in Afghanistan and to that end we have also been in discussion with Iran, with China, with the US, with EU and with Russia,” Fatemi said.

He said the withdrawal of NATO/ISAF forces in Afghanistan is slated for completion by December 2014, while President Obama’s latest statement has provided further clarity about the “residual” presence post-2014.

“We have welcomed the US policy goal of a ‘responsible end’ to this long war. Pakistan would continue to work with the US to facilitate an orderly withdrawal and encourage an Afghan-led reconciliation process,” Fatemi said.

“It is in no one’s interest to see a return of the 1990s. Therefore, we believe, neither the abandonment of Afghanistan, nor interference in its affairs, is the answer,” said the adviser.

“No one in the region should seek to fill any perceived vacuum, as it would conceivably result in further instability. This is why a regional consensus on non-interference, espoused by Pakistan, is so essential.”

He said there was no military solution to the situation in Afghanistan and all Afghan stakeholders must come together and work purposefully to find a political settlement.

Fatemi said Afghanistan was at a consequential moment in its history, as it was simultaneously going through security, political and economic transitions.

“It is in the interest of Afghanistan and the region that these multiple transitions are completed in a peaceful and orderly manner.”