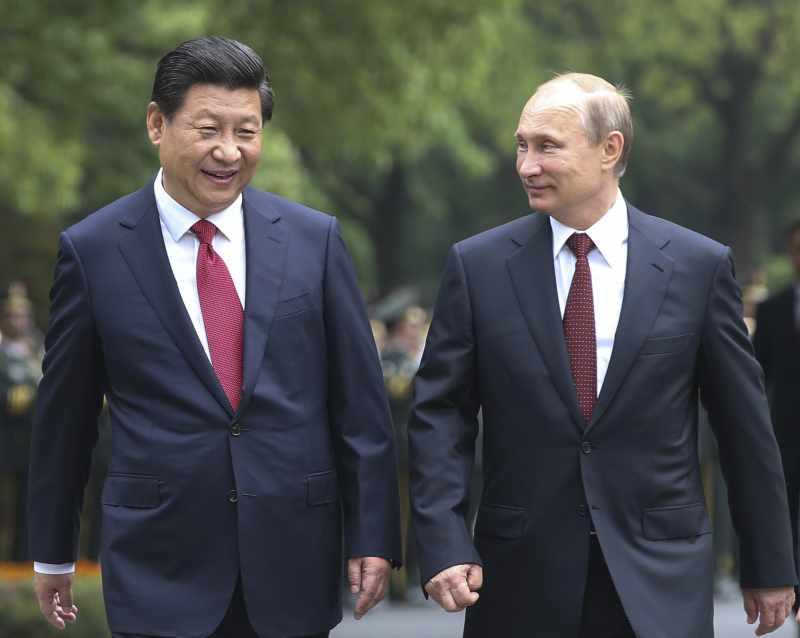 The deal between Russia’s Gazprom and China National Petroleum Corp (CNPC) has been 10 years in the making.

Russia has been keen to find an alternative energy market for its gas as it faces the possibility of European sanctions over the crisis in Ukraine, BBC reported.

No official price has been given but it is estimated to be worth over $400bn.

President Putin said in a statement to the Russian news channel Rossiya: “The price is satisfactory for both sides.

“It is tied, like it is envisaged in all our international contracts with Western partners, specifically our partners in Western Europe, to the market price on oil and oil products. It is an absolutely calibrated, general formula for pricing.”

Gazprom shares rose 2% on the news.

The agreement, signed at a summit in Shanghai, is expected to deliver some 38 billion cubic metres of natural gas a year eastward to China’s burgeoning economy, starting around 2018.

The main argument has been over price and China is thought to have been driving a hard bargain.

Over the last 10 years it has found other gas suppliers. Turkmenistan is now China’s largest foreign gas supplier, and last year it started importing piped natural gas from Myanmar.

Alexei Miller, Chief Executive of Gazprom said the new deal was “the biggest contract in the entire history of the USSR and Gazprom – over 1 trillion cubic metres of gas will be supplied during a whole contractual period.”