Narendra Modi is set to become India’s 14th prime minister as the BJP registered a spectacular victory in the Lok Sabha elections. Here is what prominent industry representatives and analysts say on the BJP’s historic victory: 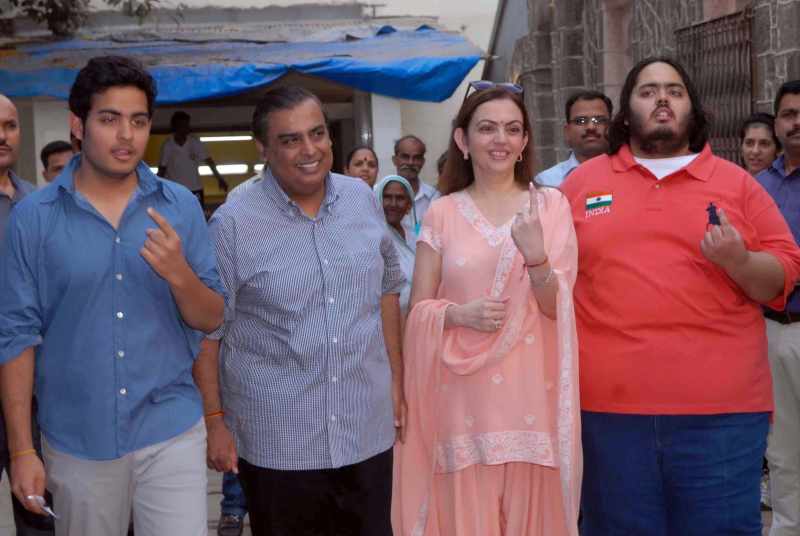 The outcome of the eneral elections reaffirms India’s vibrant and dynamic democracy and would greatly help to revive growth and investor sentiments. The economic reforms agenda can be taken forward with a stable political dispensation and a multi-dimensional tool-box of policy instruments is required to kick-start growth.

FICCI congratulates the nation for giving a decisive mandate and felicitates Narendra Modi for leading NDA to a historic victory. A clear mandate is positive for India. It is amply clear that the country, especially the youth, wants development and good governance.

The Indian industry and the global investors have hopes on Narendra Modi who has a solid track record of governance in Gujarat. We are sure with his strong, transparent and policy-driven governance, India is on way to becoming once again the much sought after destination of international investors.

Narendra Modi will take strong steps and implement its developmental policies across India and make India’s growth strong, fast and sustainable. His credibility for turning around Gujarat’s economy and making it an attractive investment destination for Industrialists both domestic and overseas are known to all.

We, from the business community, stand to support the new government in its endeavour to restore economic growth along with job creation and improved prosperity for India’s citizens. The focus must be on improving Indian business’ competitiveness, especially in the manufacturing sector and making India an easier place to do business in. To the global community, the message must be that India means business and it is back on the growth path.

We are hopeful that this government shall bring in positive changes and work towards stability of the country’s economic condition. For the real estate sector, I firmly believe that the new government will reboot the regulatory framework surrounding real estate and put a mechanism for the fast-tracking of developing project, which will definitely play a positive role to boost up confidence of realty Industry.

With the stable government now a certainty, it is anticipated that they would work towards re-igniting the investment cycle which is critical for revival of growth in the manufacturing sector in India – combined with a stabler and non-disruptive fiscal regime, this could once again get India into focus amongst global equity and strategic investors.

While the revival of economy is always viewed as a long-term process, there are indeed low hanging fruits for the new Government. A strong statement of stable economic, investment and tax policies in the first budget to be presented by the new government in the next few weeks will be the first opportunity to make a statement to the world that India is back in business. All of us would be waiting with bated breath for this whiff of fresh air!!

Modi has a proven track-record of governance in Gujarat and people have reposed enormous faith in his leadership. I have little doubt that he will fulfil the aspirations of millions of people.

We look forward to streamlined policies that can bolster infrastructure development, acting as an engine of growth, creating thousands of new jobs, pushing up GDP growth, while driving down poverty levels and bringing alive the dream of inclusive growth. It is a fact that a robust economic system is imperative to restore consumer confidence and reignite the spending habit of the consumer: a one point change that can bring the growth of the auto sector particularly the two wheeler industry to a fast track.

The new government is likely to accord high priority to this (air transport) sector and is expected to make significant corrections in policies, procedures, infrastructure, taxation structure and skill development. The next phase of growth of Indian aviation will be driven by no-frills airports in India’s interiors. The new government should focus on enhancing regional connectivity to have an equitable development of air connectivity across the country.

With a new stable government in place, we expect early implementation of second generation economic reforms like GST & DTC and speeding up of stalled infrastructural projects to revive the economy.