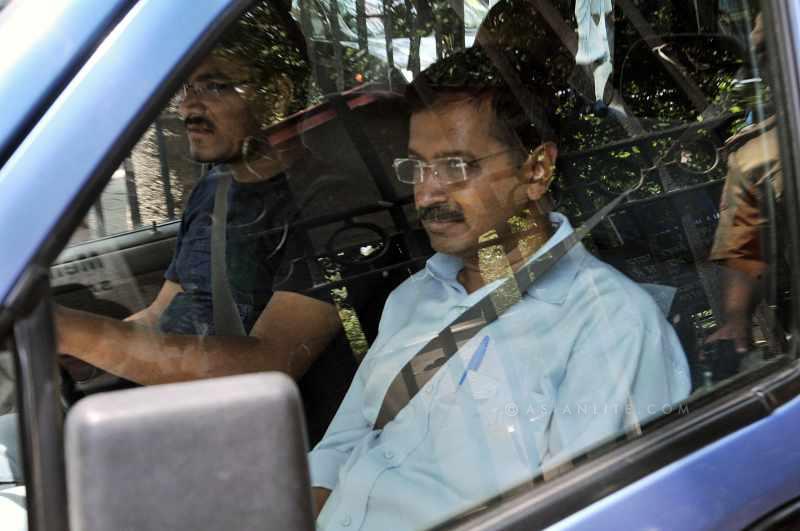 The three-day national executive meet of the AAP began here on  Friday amid infighting in the party over its debacle in the Lok Sabha polls.

Some 40 members, including party chief Arvind Kejriwal, Manish Sisodia and Yogendra Yadav were present at the meet which took place at Prashant Bhushan’s residence in Jangpura in south Delhi. The meet comes a day after Sisodia in a letter accused Yadav of sabotaging the Aam Aadmi Party and Kejriwal.

Earlier, Yadav had written a letter to the party colleagues, following his resignation, raising questions about some members going against the party’s stand following the poll debacle.

“It seemed that instead of introspection and course correction, we had started moving in the opposite direction,” he said in his letter.

During the meeting which began at 1 p.m. and ended after 7 p.m., Yadav and Sisodia sat at a distance from each other and did not talk with each other. Informed sources said a section of leaders have criticized Yadav for his step.

A prominent member, Kumar Vishwas, however, left the meeting in between citing health reasons.

They also analysed the reasons behind the party’s Lok Sabha debacle. Of the 440 seats on which it fielded its candidates, it won only four.