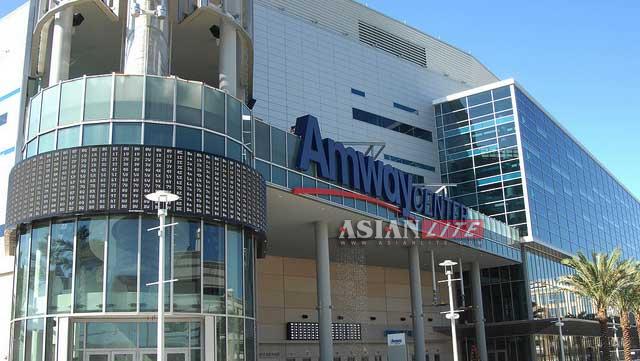 Amway India managing director and CEO William S. Pinckney, arrested by police from Andhra Pradesh’s Kurnool district, was Thursday taken into custody by a police team from Khammam district where a court then sent him to jail for 14 days.

Earlier, the head of the direct-selling firm was taken into custody by Khammam police from Kadapa prison. A court in Khammam had issued Prisoner Transit (PT) warrant in connection with a case registered against the firm in the town.

Pinckney was first arrested by Kurnool district police Monday from the company headquarters in Gurgaon following a consumer complaint against the firm.

A court in Kurnool remanded him to judicial custody, following which he was shifted to Kadapa jail. The court had Wednesday dismissed a bail petition and allowed Kurnool police to take his custody for five days.

However, even before the Kurnool police could take his custody, a court in Khammam issued PT warrant.

According to police, Amway is facing nine criminal cases in Andhra Pradesh for alleged unethical circulation of money.

The cases were booked in Guntur, Vijayawada, Prakasam, Medak, Hyderabad and Cyberabad.

The Andhra Pradesh High Court in 2007 had declared the scheme of Amway as illegal under the Prize Chits and Money Circulation Schemes (Banning) Act, 1978 (PCMCS).

Amway has denied the allegations. The company says due to the lack of a legal framework for the direct selling industry, any case filed is being misinterpreted and booked under PCMCS, which is otherwise intended to regulate financial schemes