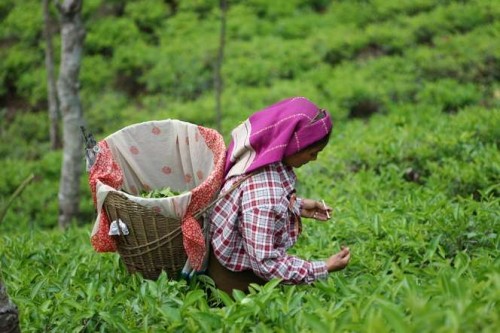 The tea industry in Kerala is in crisis due to falling prices, increase in wages and high cost of fertilisers, said B.P. Kariappa, chairman of the Kanan Devan Planters’ Association.

Kariappa said in a statement  that he wanted to inform all on the present situation of the tea industry in south India, specifically to the member estates of the Kanan Devan Planters’ Association.

He said the present crisis is taking the industry to the worst ever period.

Kerala accounts for 5.4 percent of the total domestic production of tea in India and majority of the tea estates are located in Munnar, the popular tourist destination in Idukki district.

“Tea prices in south India are at unviable levels with average price up to September 2014 dropping below Rs.100 from Rs.115 per kg compared to the same period last year. Wages have gone up by 19 percent in Kerala. The increase in wages has no link to productivity and is coupled with spiralling costs of other inputs,” said Kariappa.

In addition to the basic wage, the organised plantation sector spends for discharging the obligations of social costs.

“The central and state governments are yet to provide support for the sustenance of tea plantations. The recommendations given by expert committees for reimbursing part from the expenses incurred for social costs still remain in paper,” said Kariappa.

The state tea industry is burdened with a plantation tax of Rs.700 per yielding hectare and this tax is not there in any other state.

Besides, the agriculture income tax is also very high in Kerala at 50 percent, while this tax does not exists in Tamil Nadu. This tax is levied at 30 percent in Karnataka, Assam and West Bengal.

“Both the central and state governments have to come out with relief measures. Also the trade unions have to cooperate,” said Kariappa.