The first Kochi-Muziris Biennale (KMB) at Kochi December 2012-March 2013 had a huge impact on Kerala’s economy, according to a study done by consultancy KPMG. The study reveals that KMB played a key role towards facilitating the transformation of Kochi, which is co 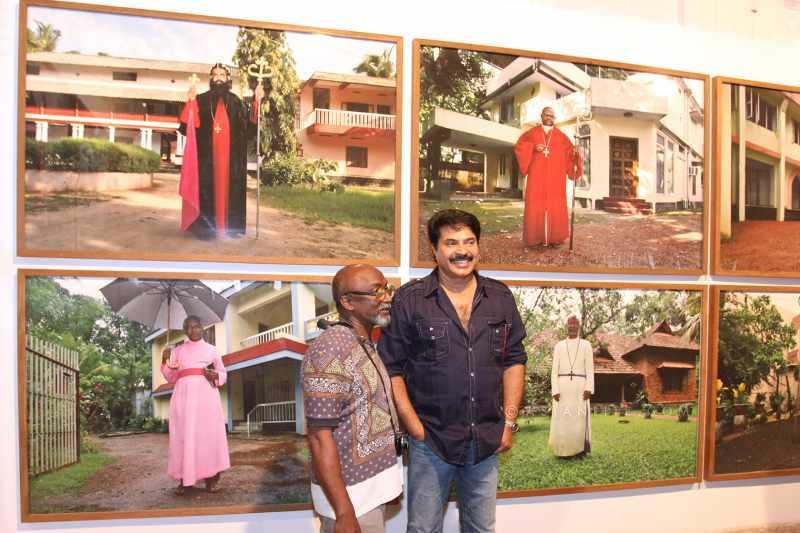 mpeting with other cities such as Hyderabad, Bangalore and Chennai to become India’s leading IT-BPO hub.

“The concept behind the KMB is to use the medium of art to elevate Kochi, its successor, to the status of a world city and to make it the key to the prosperity of the region, the state and the country. The event succeeded in achieving all these objectives,” says the report.

Releasing the report, Chief Minister Oommen Chandy, Thursday said the biennale has been one of the most fruitful programmes in the state’s cultural and tourism sector.

“The event has highlighted our artistic and traditional values. The government will extend all support to this year’s biennale also,” said Chandy.

This is the first such study on KMB and a first-of-its-kind study on an art and culture event in India, which drew nearly 400,000 visitors during the three-month cultural extravaganza.

A total of 89 artists from 23 countries participated in over 60 spaces spread across 14 sites for 96 days to produce art installations, video exhibits, sculptures, outdoor installations and other multimedia exhibits.

The study says the next edition of the event is expected to witness a surge in tourists from all over the world which is likely to go a long way toward promoting tourism in the entire Kerala, which is renowned for its backwaters and wellness tourism, it said.