Merit will be the only criterion when the Congress selects its new office bearers in Kerala, state Congress chief V.M. Sudheeran said here Wednesday. 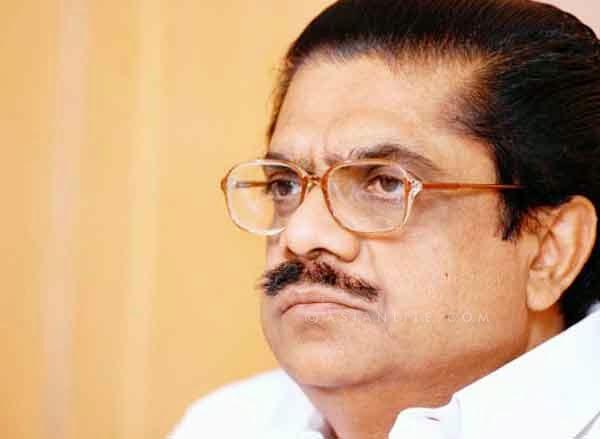 “Revamp is being done to make the party ready to face local bodies election that would held next year. It has been decided that only merit of a person would be considered (for the party posts) and it would not be divided among the party factions,” he said.

Sudheeran was speaking to reporters after a day long meeting of the party’s district leaders. “The revamp will take place from grassroots to district level,” said Sudheeran.

“Factions are there, but party posts this time will not be shared,” he said.

Incidentally, the Congress has always been divided in Kerala. At times there were four active groups, but today there are two factions – one led by Chief Minister Oommen Chandy and the other one by Home Minister Ramesh Chennithala.

Ever since Sudheeran took over in February, which came as a surprise to Chandy and Chennithala as he was appointed under the direction of Congress vice president Rahul Gandhi, he has been acting tough.

He has already taken disciplinary action against some middle-level leaders for violating party discipline.