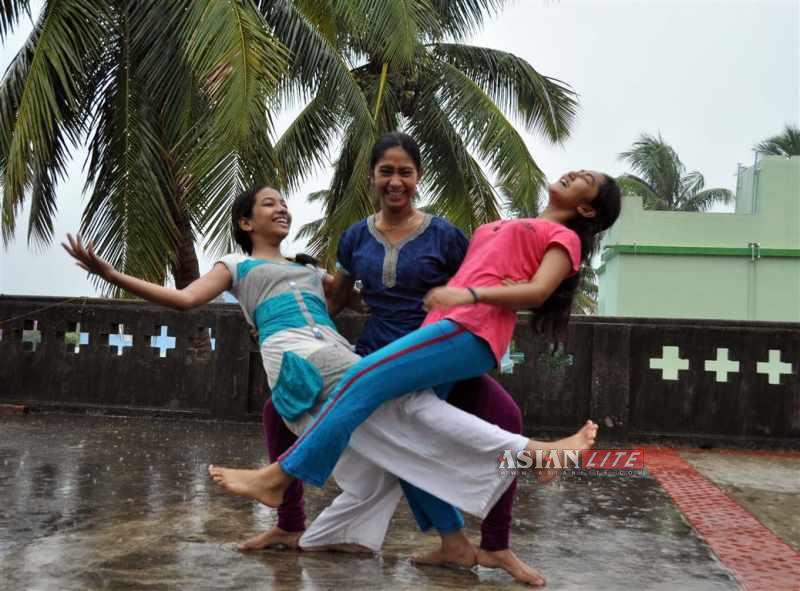 The monsoon is expected to arrive in Kerala by June 5 though its onset could be four days before or after the set date, the Met Office said Monday.

The onset of southwest monsoon over Kerala signals the arrival of monsoon in the country and represents the beginning of the rainy season over the Indian subcontinent.

The monsoon forecasts have been correct for the last nine years, according to an India Meteorological Department (IMD) press release.

The IMD said they forecast the arrival of monsoon in Kerala on the basis of data recorded at the 14 weather stations located at the Lakshadweep, Kerala and Mangalore.

They monitor rain from May 10 onwards and if 60 percent of the stations or more record 2.5 mm of rain for two continuous days, then it satisfies the criterion that monsoon has arrived.

Another yardstick the IMD looks at is the strength of the wind. If the wind is strong and 4.5 km an hour above sea-level, it is also taken into consideration.

The movement of clouds is also another key indicator for the weathermen.

The normal date of onset of monsoon over Kerala is June 1. And once the monsoon sets in over the state, it advances northwards and covers the entire country by July 15.