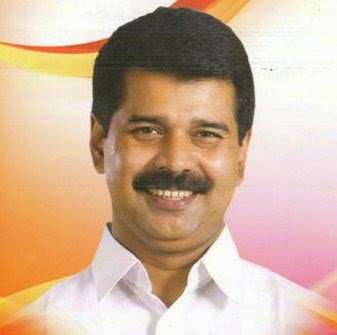 The incident occurred Saturday when Radhakrishnan arrived at Neriamangalam village to sort out issues between the forest department and the public works department over some sections of roads.

When Radhakrishnan arrived, George with his supporters jumped in front of his vehicle. The minister was later pushed and heckled.

George did not behave in a manner a people’s representative should have behaved, Radhakrishnan  told reporters.

“He acted with a lot of animosity against me as I took a stand against him in an issue involving ownership of his property,” Radhakrishnan said, adding that George is trying to field the tribal people against him.

The case against George and 25 others has been registered at the Adimali police station.

George said this was part of a conspiracy hatched by some vested interests in the forest department.