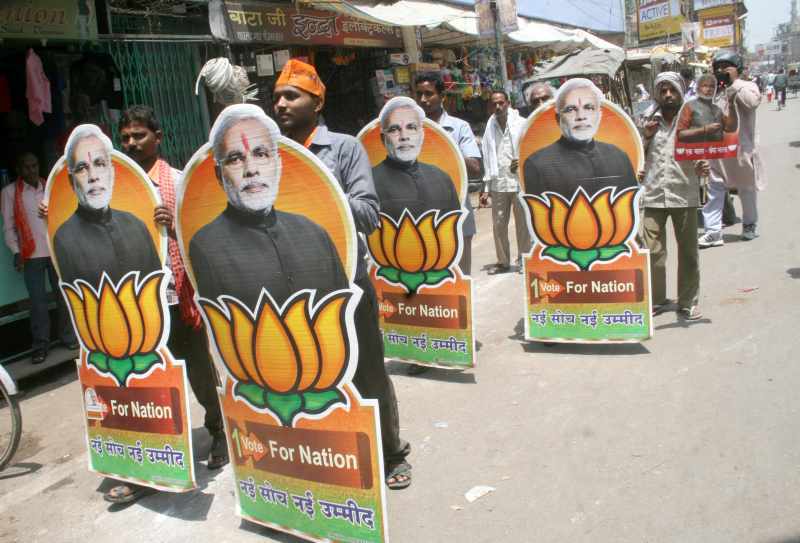 After 10 year corrupt and public unfriendly ruling of UPA government, people want an inevitable change in the power, it happened in the Indian election.

Narendra Modi’s farsighted and calculated approach to come to national arena had given unexpected result.

Since NDA had enough majority to make decisions without any pressure, Modi will try to make visible changes to bring down commodity price, various measures for poverty alleviation, infrastructure development, foreign investment, control terrorism and control of corruption.

I expect a quantum jump in Indian economy and India be second largest economy in the world under Modi’s rule also don’t surprise if we see a sensex touches 50,000 point with in few years.

The Indian diaspora remitted more than US$70 billion last financial year, our contribution is equal to 2.5 times of FDI, 25% export and 6% of GDP. The exporters and FDI are getting many concessions and special treatment for bringing foreign currency to the country. We NRIs are keep on presenting to UPA government our grievances but we never get any result. Indian diaspora had given massive support to Modi, so I am sure that he will try to address our problems.