Asian Lite, the best newspaper for NRIs and the Indian diaspora,  looks into Prime Minister-designate Narendra Modi’s journey from a single room at 9 Ashoka Road to 7 Race Course Road 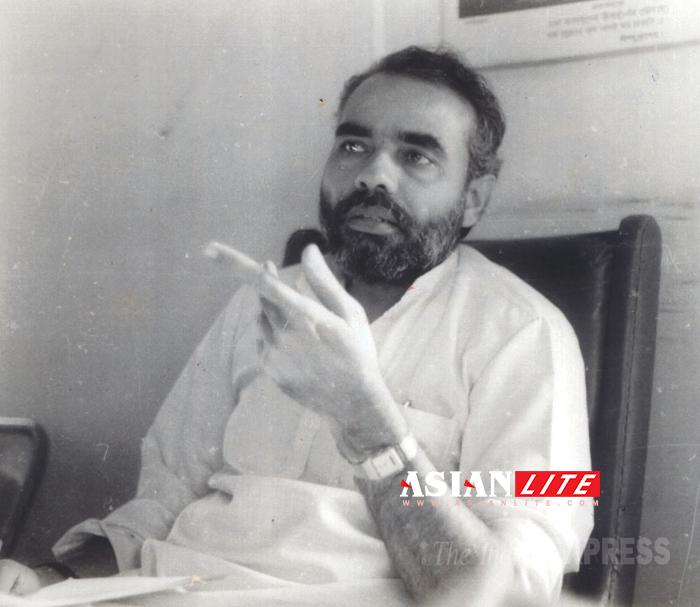 From an outhouse of an MP’s bungalow adjoning the BJP headquarters at 11 Ashoka Road to 7 Race Course Road, the official residence of the Indian prime minister, is just about five kilometers, but it just symbolises the long journey of prime minister-designate Narendra Modi and his rise from political obscurity to global fame.

It was from an austere single room in an outhouse on Ashoka Road that Modi, who had just been made a party general secretary in 1995 because of his organisational qualities, operated and shared with another functionary, J.P. Nadda, now tipped to be party president.

The BJP national headquarter at 11 Ashoka Road, and an MP bungalow that shares its boundary with it (9 Ashoka Road) are the twin buildings hosting BJP’s activities. A small gate in the shared wall facilitates movement, and the outhouse of this building continues to serve as temporary home for young party functionaries.
Modi was here from 1995 till he became the Gujarat chief minister in 2001. He had already established himself in the party by then as a good manager, and had played a key role in his mentor L.K. Advani’s Rath Yatra from Somnath to Ayodhya in 1990, and later in the Gujarat BJP.
The young BJP officials who live here now have not seen the days when Modi lived here. However, senior party functionaries who witnessed that era remember him as a tech savvy, punctual person who would talk little and work more.
Among the big names that stayed here are organisation general secretary Ramlal, Nadda, who shared space with Modi, Prakash Javadekar, now a party spokesperson, and Prabhat Jha, a Rajya Sabha member.
This bungalow is said to be lucky for the those who lived here, one of the superstitions attached to several bungalows in the British era Lutyens’ Delhi homes.
A senior party functionary who was a witness to the time when Modi lived here said ‘Narendrabhai’, as he was called, was always interested in learning new things.
“He would wear crisp starched, well ironed, white kurta and churidar. Hair combed, beard trimmed, Modi was a serious young man who meant business,” said the BJP member.
Modi had a laptop in those days, shared a party leader, a heavy old model. He also carried a mobile phone, and had interest in exploring internet for information.
He was known to be a man who would not fuss about things.
“He would talk less, never gossiped much, but was a keen listener,” said another BJP leader who had seen Modi in those days.
Insiders add that he was not keen on power, but a kingmaker by his attitude.

After the Bhuj earthquake in 2001, when Modi was sent to Gujarat as chief minister, not many thought he would have a long stint. 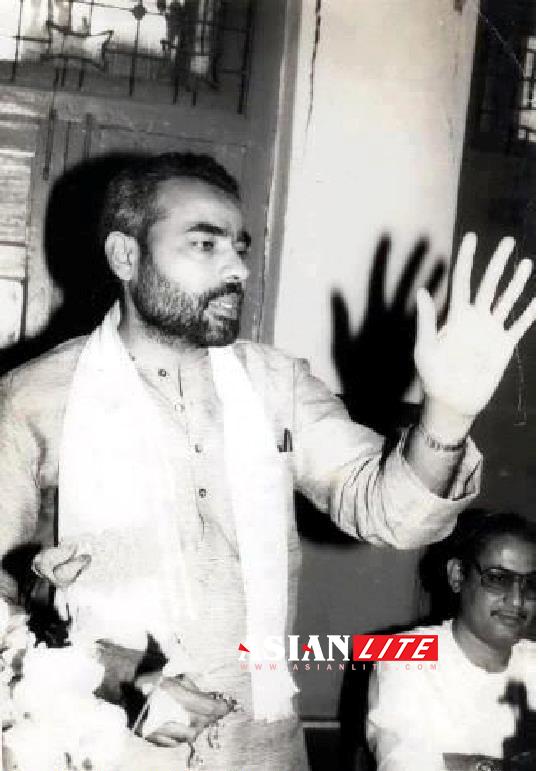