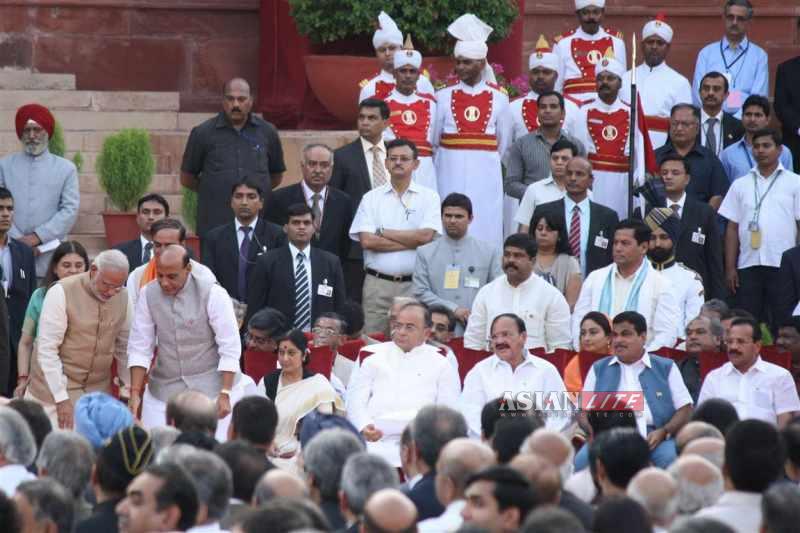 Taking steps to fulfil his avowed agenda of good governance, Prime Minister Narendra Modi Thursday asked his ministers to come up with a plan of action for the first 100 days, lay thrust on efficiency and delivery in their work and give quick response to representations from states and public representatives.

Modi, who assumed charge of his office two days ago, spelled out some guidelines for his ministers at a meeting of the union cabinet earlier in the day.

Parliamentary Affairs Minister M. Venkaiah Naidu, who briefed reporters after the meeting, listed the guidelines but did not say if the government had finalised its top 10 priorities.

Naidu said Modi had told his cabinet colleagues that the main issue was good governance.

“The prime minister said that the main issue was governance. That is the need of the hour and there is need to focus on it. He said delivery and efficiency is important and there was also need to pay attention to implementation (of government schemes),” he said.

Naidu said the prime minister heard the ministers and gave suggestions on some issues, as well as telling cabinet ministers to take their ministers of states into confidence and give them adequate work.

He said Modi was keen that the “spirit of federalism was followed” and had told the ministers that there should be immediate response to representations from states.

“State proposals should not be kept pending for long. There is need to take states along,” he said.

“The issues raised by MPs and by the people should also be viewed in all seriousness and resolved soon,” Naidu added.

Modi, who served as Gujarat chief minister for over 12 years, had often complained about the indifference of the central government to some issues raised by his state.

The prime minister, who is expected to separately meet ministers and secretaries of various departments in the coming days, asked the ministers to prepare their priority agenda for their first 100 days and “decide on priorities”, Naidu said.

He said departments had been asked to prepare a list of issues that were pending from the UPA government and implement them.

There is speculation that Modi may address the nation possibly after the parliament session June 4-11.

The Modi government also moved to prevent possibility of nepotism with the ministers asked to select their personal staff from the general pool.

Officials said the department of personnel and training has issued a circular making it clear that the union ministers will have to select their personal staff from the general pool which would end the system of handpicking officials, sometimes even relatives.

They said some ministers in the past had appointed their relatives as their personal staff.