Jaideep Sarin looks into the Punjab’s Rs 65,000-crore investment: Is it for real?  Asian Lite, top Asian newspaper in the UK, will carry regular columns from the Indian state. 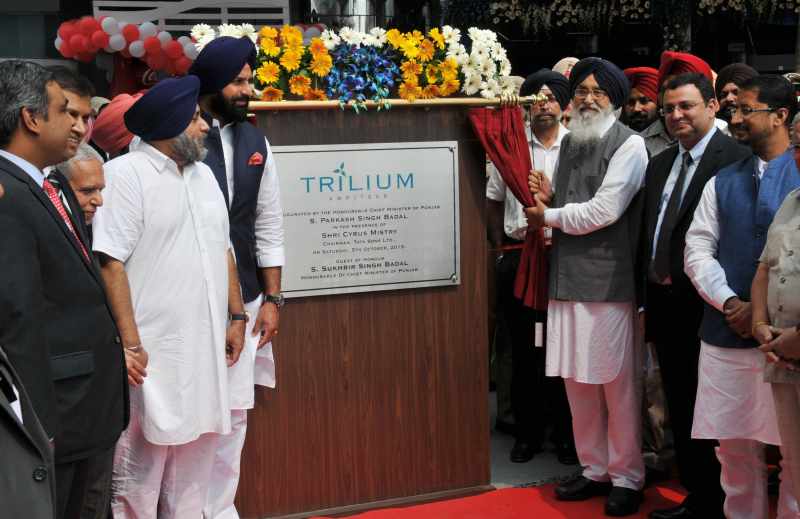 In the last three months, Punjab’s powerful Deputy Chief Minister Sukhbir Singh Badal has been preening over the success of last December’s “Progressive Punjab Investors’ Summit”, claiming that the creme-de-la-creme of Indian industry had promised to invest nearly Rs.67,000-crore (Rs.670 billion/$11 billion) in the state.

The opposition Congress is now questioning the Parkash Singh Badal-led government on the figure, claiming it was a sham and pointing out that much of it was actually in the realty sector – and that too, concerning ongoing projects. Of the Rs 66,936 crore promised, Rs.31,847 crore was in existing housing projects alone, Congress leaders say.

It has been pointed out that the companies have only signed expressions of interest (EoIs) and not memoranda of understanding (MoUs) for the promised investment.

While a few companies have quickly followed up on their commitments – like IT giant Infosys getting the foundation stone of its Mohali centre laid last month and promising to invest Rs 425 crore in the first phase – the euphoria over the real big investments has been dampened by a recent move of the central government.

Punjab Congress president Pratap Singh Bajwa has questioned the Infosys investment. “In the document marked as EoI, they (Infosys) have mentioned that they would make the investment of Rs.500 crore in next 10 years if the facilities are provided to them on their own terms and conditions,” Bajwa said.

“Perhaps for the first time I am hearing a new term, non-binding MoU, evolved by Mr. Sukhbir Singh Badal,” an amused Bajwa said.

Punjab’s investment promotion plans took a big hit when the central government extended the tax holiday for setting up industrial units in the hill states of Himachal Pradesh and Uttarakhand till March 2017. The move, just days after the Punjab Investors’ Summit, came as a shocker to the Badal government.

The big question that is being asked in government circles itself is as to why an industrial house would want to invest in Punjab when it can just go a few kilometres ahead and avail of heavy tax concessions. In monetary terms, the 10-year tax holiday will translate into hundreds of crores of rupees for those investing in the hill states.

Industrial areas like Baddi, Gagret and others are lined up along Himachal’s border with Punjab. When the tax holiday was first announced in 2003, Punjab suffered the maximum with industries from the state shifting base to Himachal and Jammu and Kashmir. Punjab virtually saw no investment over the years.

Since the days of the militancy (1981-1992), land-locked Punjab has hardly found investors. After militancy was wiped out, not much investment was seen. The proximity to Pakistan, with which Punjab shares a 553-km-long international border, hardly helps investor confidence given the edgy sub-continental relationship. The tax holiday in neighbouring hill states turned out to be the last straw, taking away even existing projects.