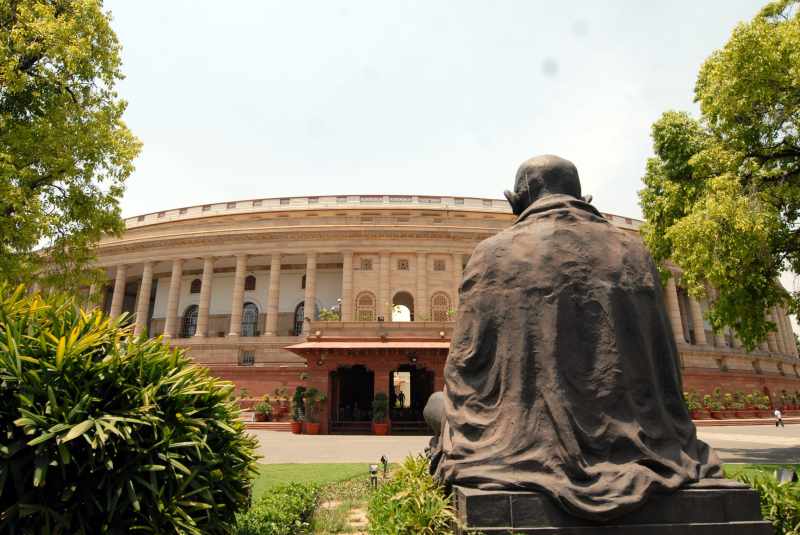 The name of Mahajan, MP from Indore, was proposed by Prime Minister Narendra Modi, and seconded by BJP patriarch L.K. Advani and Union Home Minister Rajnath Singh, and many others, cutting across party lines.

Earlier, after the oath-taking of the remaining MPs ended as soon as the house assembled, pro-tem Speaker Kamal Nath took up the motion of election of the speaker.

He said he had received 19 notices for election of the speaker.

Then Prime Minister Modi got up to propose Mahajan’s name for speaker.

Mahajan is the second woman speaker of the Lok Sabha after Meira Kumar, who as speaker presided over the 15th Lok Sabha.

After Mahajan’s election, Modi said the election of the speaker has taken place according to the highest traditions of parliament.

“It is a matter of pride that in the world’s biggest democracy, a woman is the speaker. Your guidance will be valuable,” the prime minister said in Hindi.

The name of AIADMK member M Thambidurai is doing the rounds for the post of deputy Speaker since the party supremo and Tamil Nadu chief minister J Jayalalitha had a lengthy meeeting with the Prime Minister two days back.